He said maqasid syariah has helped to save lives. 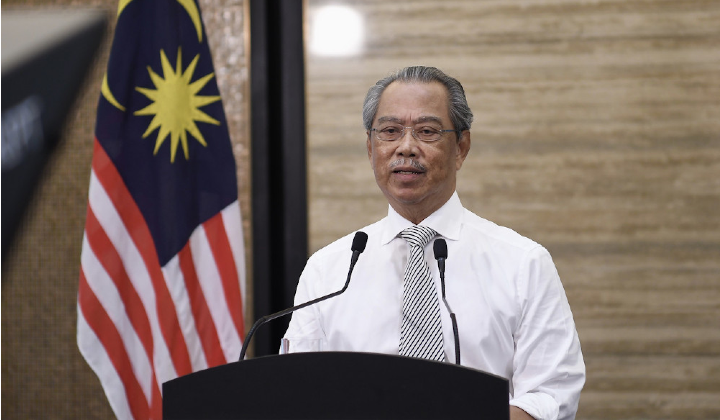 The government’s response towards Covid-19 was based on the maqasid shariah Islamic principle to curb the spread of the virus in the country, said Prime Minister Tan Sri Muhyiddin Yassin.

Maqasid shariah is an Islamic philosophy which has 5 principles:

In order to protect lives, which is one of the principles of maqasid shariah, the government had enforced several phases of the movement control order. As the ruling government, we have a duty to curb the spread of this dangerous virus, and that was why we enforced the MCO.

The MCO has restricted movement for around 4 months before it was eased with the decrease in new infections.

Although cases have been going back up, it’s reported that the possibility of a second lockdown is unlikely.

Now measures are employed in a more concentrated manner to areas with high number of cases such as Kedah and Sabah.