Any kind of child death is tragic, but even more so if it’s so preventable. 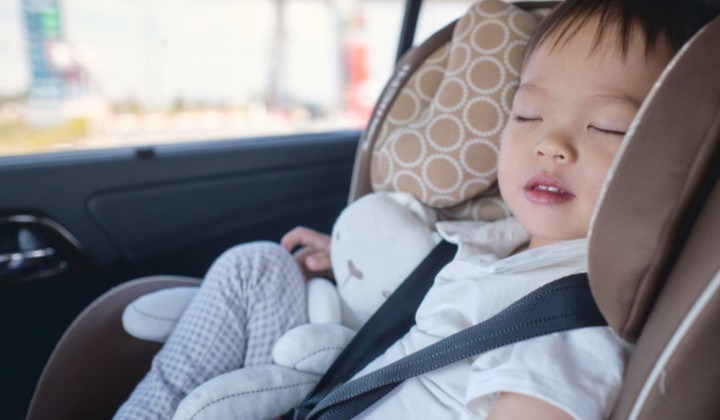 The government is taking preventive and advocacy intervention measures to address cases of accidental deaths of children left behind in cars.

What you need to know: Since 2018, six children have died when they were left behind in vehicles and forgotten. There were 2 cases each in 2018, 2019, and 2020. As such, the punishment for doing so has been increased to a maximum imprisonment of 20 years from 10 years, with a fine increase to RM50,000 from RM20,000. The parents and guardians affected will also be provided with counselling.

Who said what: Deputy Women, Family, and Community Development Minister Datuk Siti Zailah Mohd Yusoff noted that majority of the victims were forgotten in vehicles while their parents went to work or attended meetings. Additionally, she noted that babies should not be placed in the seat behind the driver because it is a blind spot. Instead, use reminders such as the child’s bag in the passenger seat and continuously check for children before leaving the car.

Why it matters: Though the number of deaths are small, it is still tragic because of how entirely preventable these deaths are. Hence, the heavier punishment might work as a preventive measure for parents to always check for their kids in the car.