No details on pricing and launch date here yet… but we’re excited. 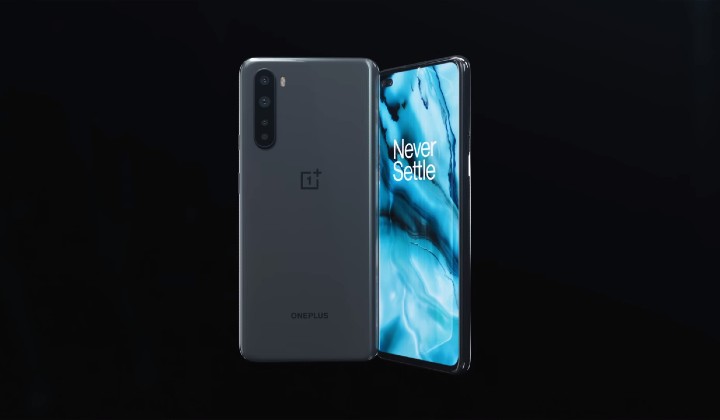 OnePlus, the company which is known to make smartphones that punch way above their weight is back with another smartphone, the OnePlus Nord.

Just like the previous models, this 5G capable smartphone will be rocking beefy hardware that’s able to keep up with your daily demands and more.

It will come in two colours – Gray Onyx and Blue Marble.

Sandwiched between two glass panels is a Qualcomm Snapdragon 765G chip with up to 12GB of RAM and up to 256GB of storage.

The Nord also sports a quad camera setup with Optical Image Stabilisation (OIS) at the back and twin cameras at front.

It will ship with Android 10 out of the box and but the company is yet to reveal the pricing or launch date here in Malaysia.

OnePlus has been known by enthusiasts as the company which makes “flagship-killer” phones, which rival the best phones of other big-name brands, but sells them at a fraction of the price.

Six cameras, smooth performance, and powered by a dragon. Oh, and 5G which also puts home broadband speeds to shame. The moment you’ve been waiting for. Finally, Nord has been officially launched in global. As you know Nord is on the way to Malaysia. Stay tuned for more. #OnePlusNord_MY #MYNewBeginnings