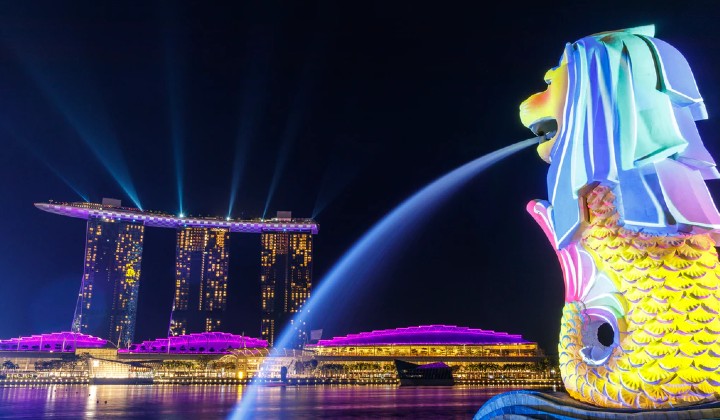 Covid-19 infections in Singapore jumped to close to 14,000 cases as more than 900 patients were detected over the weekend.

Singaporeâ€™s Ministry of Health reported that the majority of the cases were identified among foreign labor with work permits in the country.

The ministry explains that over 70% of the new cases were linked to known infection clusters in the small island nation, while the rest are still being traced.

Reportedly the country has more than 230,000 foreign and migrant workers housed in “dormitories” across the island that the government worries will become a serious problem if left unchecked.

Singapore promised that its migrant workforce would not be left in the dirt and would be given the necessary care akin to Singaporean citizens.Â Â

Singapore has been going hard in its efforts to control the Covid-19 pandemic.

Taking rather similar approaches to Malaysiaâ€™s nationwide Movement Control Order (MCO), the country had instituted its own lockdowns and border shutdowns since April, which has now been extended to June.

Earlier this month, Singapore overtook Malaysia as the country most affected by the Covid-19 pandemic in the Southeast Asian region, second only by Indonesia with its over 8,000 confirmed cases.

Globally, Covid-19 has infected close to 3 million people and killed over 200,000 individuals.