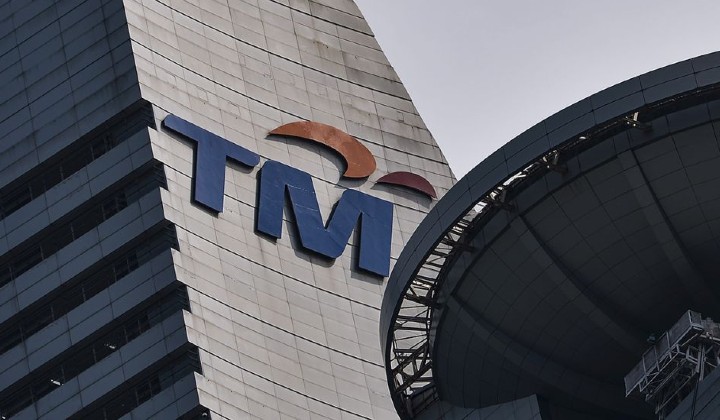 Telekom Malaysia (TM) users might experience slower speeds when using certain internet-based services as the telco company announced that they’ll undergo maintenance for one of their submarine cables for 5 days.

The maintenance is done to prevent future breakdowns and affects the cable that connects Asia Pacific’s Internet Service Providers and the United States.

Some of the services affected include video conferencing platforms (Zoom), online games hosted by Valve such as Roblox and Blizzard.

It will also affect Virtual Private Network (VPN) and Instant Messaging services (e.g. Jabber and Wechat) as well as any applications hosted in Hong Kong and the U.S.

They said it would affect not only Malaysians but also internet users in the region as well.

The company also said that despite the 30% spike in internet usage during the Movement Control Order (MCO) as Malaysians are made to stay indoors, their infrastructure is still capable to cope with the increase.