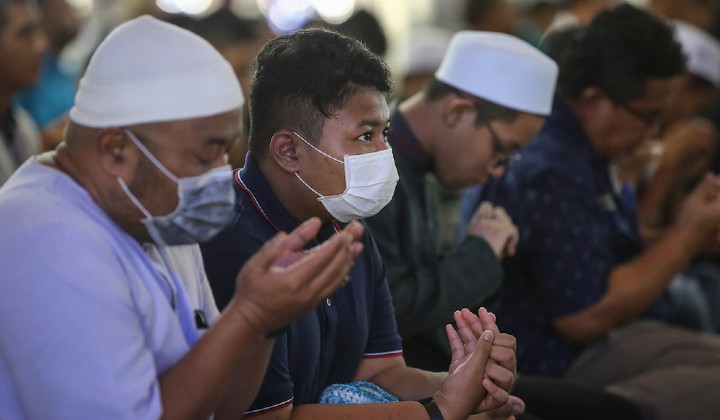 Men who skip Friday prayers three times in row during the Movement Control Order (MCO) will not be sinned for doing so as staying at home helps to curb the spread of COVID-19, according to Terengganu’s Deputy Mufti Sahibul Fadilah Ahadi Othman.

He said that men should replace it when Zuhur prayers instead, which can be performed in their own homes and hopes that the new ruling would clarify on whether they can miss the weekly prayer three times in a row.

The law was made on the fiqh method, he said, considering the current circumstances that is happening.

The fiqh method is used by Muslim authorities to solve problems not mentioned in the Quran or Sunnah, such as the sudden outbreak of the newly discovered coronavirus.

Sahibul also hoped that Malaysians would comply to the MCO as it’s important to avoid from the period extending further.