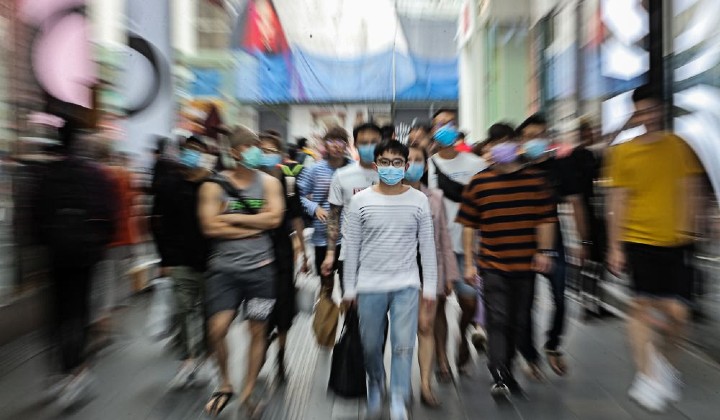 A Malaysian living in London, England has died after contracting Covid-19.

75-year-old Husin Long passed away at the Royal Free Hospital in Hampstead on Sunday (March 22) after being admitted there for breathing difficulties.

Reportedly, his test results came back positive for the coronavirus shortly before his passing.

Doctors had suspected that the deceased was infected with the virus but “was not too sure” about it as Husin had several other health issues and had been unwell for the last 10 years.

Husin along with his wife, 66-year-old Zauyah Embi is among the older members of the Kelab Melayu London, a Malaysian-Malay community that was established in the 60s’ by students, travelers, seafarers and migrants from Malaysia to the United Kingdom (UK).

Hailing from Melaka, Husin was working at the British Naval Base in Singapore before migrating to the UK when the British withdrew its forces from the region. During the time, those who were working with the Brits were given the choice to emigrate and given citizenship in the UK.

Husin is survived by his wife, 4 children and a number of grandkids.

Meanwhile, Covid-19 had claimed another life in Malaysia. The 75-year-old man, classified as case #1334 became the country’s 16th fatality from coronavirus.

RELA Officers Have Been Trained To Handle Outbreaks Like COVID-19

The man reportedly was suffering from several other illnesses and was placed in the Intensive Care Unit (ICU) before passing away on March 24.

Malaysia remains the worst-hit country by Covid-19 in Southeast Asia, with 1,624 recorded cases.

TRP sends our deepest condolences to the families and loved ones of the deceased.