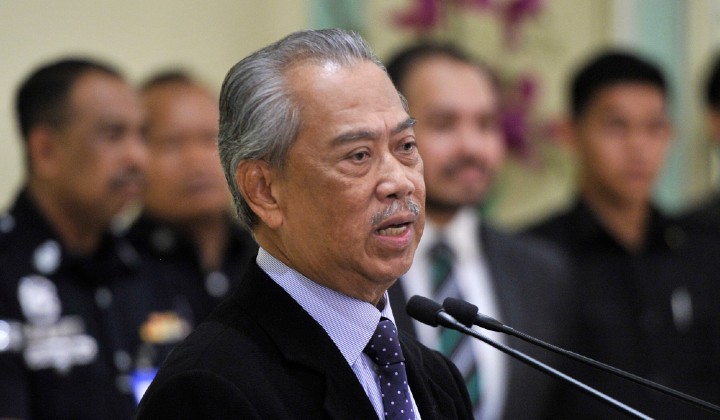 To reduce the economic impact of COVID-19, the government has announced three initiatives to lessen the burden of the rakyat.

Previously, the government has announced several aid programmes which includes RM600 to employees who are taking unpaid leave and a 2% on electricity for commercial and domestic consumers to help Malaysians cope with the current situation.

Employees Provident Fund (EPF) members under 55 can withdraw the savings from their Akaun 2 up to RM500 a month for the next twelve months.

Along with the 4% reduction in contribution, it’s expected that these initiatives would ensure Malaysians have some extra money to spend on commitments such as rent and household expenses.

To cope with the increase in COVID-19 cases, the government has also pumped more money into the Ministry of Health.

RM500 million will given to purchase equipment such as ventilators, ICU equipment and protective equipment for civil servants.

Also, to help those on-ground staff who are strained because of the increase in cases, the government has also allocated RM100 million to allow hospitals to employ more nurses on a contract basis.

Muhyiddin has also announced RM130 million to be given to state governments to help hawkers and small business owners who are affected by COVID-19.

He said the allocation will be given to all states equally regardless of which party reigns over the state.

The government has also announced the suspension of PTPTN loan repayments to be extended from 3 months to 6 months for borrowers until 30 September 2020.

It’s part of a economic stimulus package that the Prime Minister, Tan Sri Muhyiddin Yassin plans to announce on March 30.