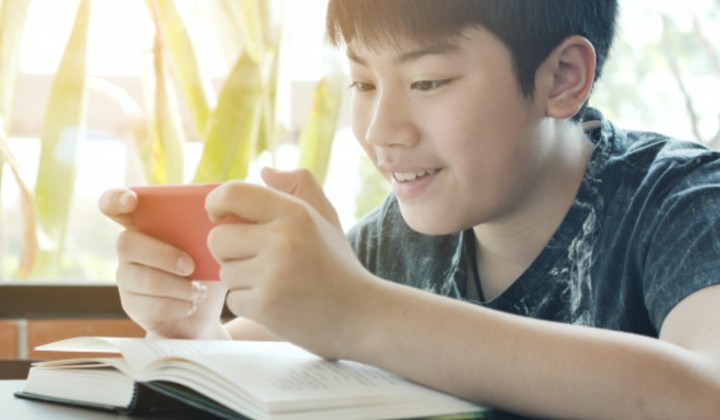 You might think that videogames are all fun, but in Malaysia, itâ€™s a big industry that’s capable of pushing around billions of ringgit every year.

Malaysiansâ€™ love for the medium is not just in terms of consumption but we also have world-renowned creators here who lend their talents to make some of the most beloved titles in gaming.

Our technical and artistic capabilities havenâ€™t gone unnoticed as even Sony has planned to open up a studio in our own backyard.

Recent statistics show there 20.1 million gamers who spent around USD673 million (RM2.78bil) on games in 2019 alone and Malaysia is one of the biggest markets in Southeast Asia based on statistics by Newzoo.

What are Malaysia’s gaming habits?

Mobile gaming is the preferred platform in the country as 75% of them prefer to play on their devices followed by PC gaming at 66% and consoles at 55%.

Despite the social stigma of gaming only appealing to men, the data suggests otherwise as thereâ€™s a significant number of women who also like to play video games and whatâ€™s interesting is their percentage is not that far off from men.

Although Malaysians prefer to play free-to-play games, they donâ€™t mind spending a bit extra to increase the odds of winning as statistics show that Malaysians spend a lot on microtransactions.

The reason for this are the popular candy-swapping games, Candy Crush Saga and Candy Crush Soda Saga – two games that allow gamers to pay to use power-ups.

We love to strategise

Although many Malaysians love arranging candies in rows, the most popular genre in the country is actually strategy games with more than a third of the urban online population playing the genre on mobile (38%), PC (38%), and via casual-game sites/social networks (32%).

The most popular title is the multiplayer online battle arena (MOBA) Mobile Legends: Bang Bang as 35% of Malaysian gamers have played the MOBA within the last 6 months.

This is no surprise given that Malaysia already has a Mobile Legends team that brought home the bronze during the SEA Games in the Philippines.

Nintendoâ€™s beloved Mario franchise is one of the most played franchises by a foreign developer with 36% gamers who have played a game in the series within the last six months.

It is attributed to its widespread appeal, nostalgia, and slew of games under the â€œMarioâ€ banner including platformers, party games, and sports tiles, to name a few.Â

Another lucrative aspect of gaming is the video game production side where Malaysians have shown the capabilities to not only be part of world-renowned teams, but also to create our own video games as well.

Malaysia Investment Development Authority (MIDA) said that in 2018, the local gaming industry contributed at around RM400 million (USD100 million) to the countryâ€™s revenue and is expected to grow at a 5-year compound annual growth rate (CAGR) of 10.9% from 2017 to 2023.

The Malaysian Digital Economy Corporation (MDEC) sees that Malaysia has the potential to become a key player in the gaming industry within the next 5 years.

The numbers show that the stigma of gaming as a waste of time is proven to be invalid as the data suggests that it’s a lucrative business that should be focused on.