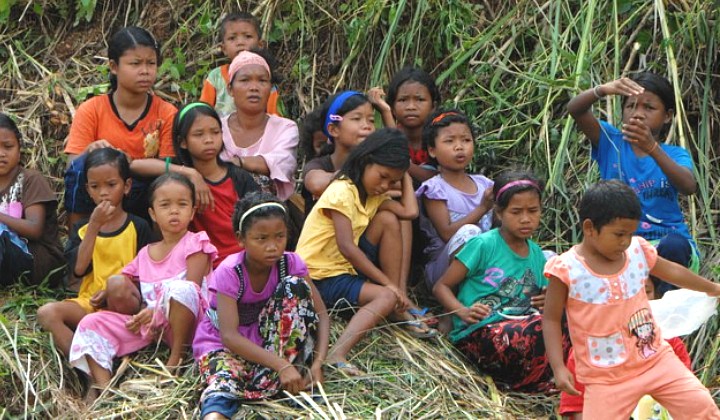 Living in Malaysia is pretty good. For the most part, itâ€™s all pretty good and at the very least, we get to say; â€œsyukurlah Malaysia masih amanâ€ (Thank goodness Malaysia is still at peace).

Well, itâ€™s not all sunshine and flowers because Malaysiaâ€™s human rights performance is not that great.

According to the United Nations, human rights are rights inherent to all human beings, regardless of race, sex, nationality, ethnicity, language, religion, or any other status.

However, The Human Rights Commission of Malaysia (SUHAKAM) notes that there is a difference between Malaysian foreign policy regarding human rights and what is done nationally.

The truth is, human rights still appear to be less of a priority in national policies.

SUARAM (Suara Inisiatif Sdn Bhd), the local NGO that advocates for human rights, points out that Malaysiaâ€™s violation of such rights stem from a culture of impunity, where people trample on the rights of others without facing consequences for their actions.

In 2019, the conversation of human rights in Malaysia has largely revolved around child marriages but SUHAKAM stresses that thereâ€™s quite a number of disturbing violations that deserve attention as well.

Malaysia suffers from a lack of education and/or awareness and understanding on issues of sexual orientation, gender identity and expression as well as human rights, especially in the national education system.

But hereâ€™s the kicker, did you know that thereâ€™s 30 fundamental human rights?

Known as the Universal Declaration of Human Rights (UDHR), it was established over 70 years ago in 1948, but Malaysia still has trouble adhering to some of these.

Raising the minimum age of marriage to 18 years old in Malaysia remains a hurdle in the nation with several states against the move.

Besides child marriages, children are also detained in immigration detention centres without trial. Meanwhile stateless children are denied the right to education, which ultimately keeps them trapped in poverty.

Authorities are still lacklustre in recognising the land rights of Orang Asli. In fact, most state governments have enabled logging and plantation companies to encroach on Orang Asli land rights by leasing those lands to them instead of taking measures to protect the land of the indigenous peoples.

PWD in Malaysia remain a disadvantaged group with most of them still left behind in terms of economic, social, cultural, religious, civil and political rights because of direct and/or indirect discrimination.

The most obvious form of discrimination is the lack and abuse of disabled-friendly facilities.

5. Death in Custody & Health in Prisons

Malaysia still has inadequate legal safeguards against torture in custodial settings. SUHAKAM notes that action by the government to effectively reduce and prevent acts of torture on those in custody seems to be minimal.

The human rights watch group even states that allegations of torture and mistreatment while in the custody of enforcement authorities occur with alarming frequency.

Meanwhile, the outdated and extremely unhygienic â€œbucket systemâ€, where prisoners defecate and urinate in buckets or portable units, are still being practiced in two Malaysian prisons.

Minimum wage, occupational hazards and exploitation of workers are some of the basic forms of discrimination faced by migrant workers. Theyâ€™re also at risk of becoming victims of sexual and labour trafficking.

What are we doing to fix it?

Unfortunately, progress slowed to a hobble with the government continuously ignoring the commissionâ€™s reports and recommendations.

However, after 20 years, another major milestone was achieved when Parliament finally debated SUHAKAMâ€™s annual report on 5th December 2019.

In the session, Malaysiaâ€™s human rights issues highlighted in SUHAKAMâ€™s 2018 Annual Report were brought up in Dewan Rakyat where the commission’s suggestions were discussed by Members of Parliament.

With this news, it means that Malaysia is finally taking a good hard look at ourselves on our treatment of others and their rights.

While thereâ€™s some ways to go, every single step counts.