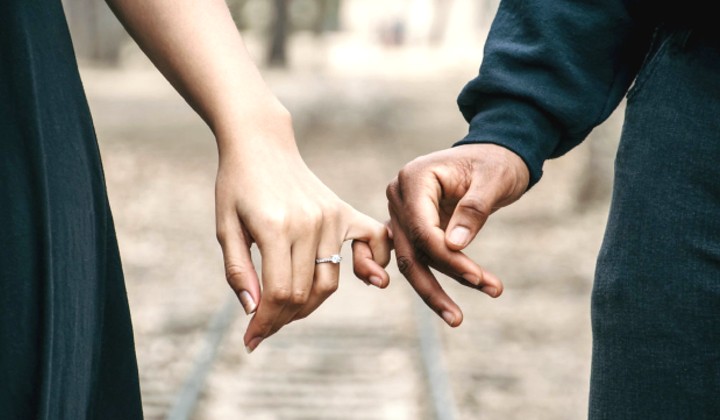 Sooo, the Selangor government is giving away RM300 to the state’s young and hot-blooded couples to attend its pilot marriage course called the Program Insentif Generasi Muda Selangor (iGems).

The program is basically a crash course for newlywed couples below 40 to discover ways on how to “strengthen their marriage” and learn valuable family building skills like financial management (EVERYONE needs to learn this  BTW…), emotional intelligence, and of course, parenting.

Selangor has the highest rate of divorce in Malaysia.

Though the overall divorce rate in Malaysia dropped from 51,642 in 2016 to 49,965 in 2017, there is still a huge number of marriages that kicked the bucket, with the majority of them involving young couples.

According to the Women, Family and Community Development Ministry, 30% of couples split within the first 5 years of their marriage and this rate is highest among couples between 30 to 35-years-old.

Its deputy minister Hannah Yeoh also highlighted that Malaysian youths are rushing into marriages without properly knowing themselves or their partners.

So why are these young couples splitting up?

The 2014 Malaysian Population and Family Survey found that Malaysia’s young couples are breaking up due to several main factors:

Marriage is a serious commitment and being in love does not mean that you are ready to spend every day of your lives together.

Malaysians, especially youths need to be rid of the mindset that “just because relationships and marriages are tough, it would definitely be worth it” because as the evidence clearly shows this rarely ever works.