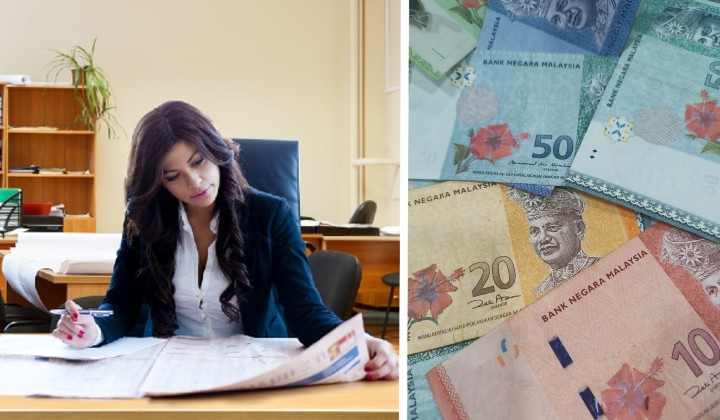 According to the World Bank Group, if women are given equal access to economic opportunities, all Malaysians’ income could rise by 26%, which translates to a RM9,400 annual gain for each Malaysian on average.

Malaysia’s working-age population is also due to shrink by next year, as birth rates shrink and life expectancy increases. Currently, only 55.2% of Malaysian women are in the labour force.

Therefore, the country urgently needs to remove the barriers to entry so that women’s participation in the labour market can increase and the country can continue growth and development.

In response, the government has placed particular emphasis on empowering women.

The employment law will be revised to extend maternity leave and introduce anti-discriminatory and anti-sexual-harassment clauses.

Incentives for women returning to the labour force after a career break is in discussion as well, including scaling up the quality of childcare.

Additionally, the government is also looking to increase the role of women in leadership and policymaking.

Such implementations to make the labour force a friendlier place for women could potentially boost women’s participation up to 60%!

Malaysia is still very reliant on traditional gender roles, as more than half of women cite housework and childcare as their reasons for not joining the labour force.

This is despite women, on average, having greater educational attainment and show more actual learning than men, including in standardized assessments of studies (yes, even in math and science!).

Notably, after secondary school, Malaysian women will opt to enrol in “traditionally female” courses such as education, health and welfare, and social science.