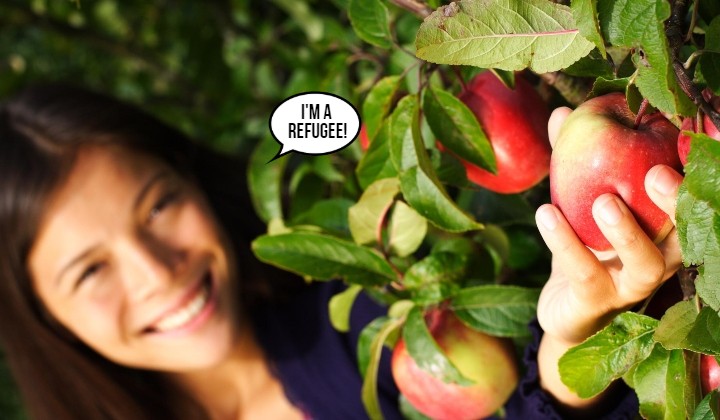 The term â€œrefugeeâ€ should be reserved for people whose lives are under threat.

However, itâ€™s no secret that Malaysians have been abusing Australiaâ€™s refugee laws to avoid being deported back home.

The abuse is so widespread that Malaysian tourists have been reporting how it is becoming more and more difficult for them to travel to the country.

Its Bad Not Good GIF from Itsbad GIFs

Well, a shocking 33,000 Malaysians have applied for refugee status in Australia over the last several years.

Malaysians also topped the countryâ€™s list of overstayers with 10,500 people, which is, BTW, MORE than the total number of the next three countries combined.

Some overstayers also claim that they had been cheated by agents who had promised them work permits.

Despite the obvious widespread abuse, Australia has not given any indication to revise the Electronic Travelling Authority online visa granted to Malaysia since 1990.

Instead, Canberra and Kuala Lumpur are working together to minimise abuse through education and campaigns.

FYI, Australia is actually more open than many other countries to job-seeking immigrants. They even have a specific visa just for those who would like to go there on a working holiday.

Hence, Malaysians seeking employment in Australia should really just try to get work visas instead of overstaying their welcome and painting Malaysians in a bad light.