This is not the first time a tech company had to satisfy demands of Chinese officials. 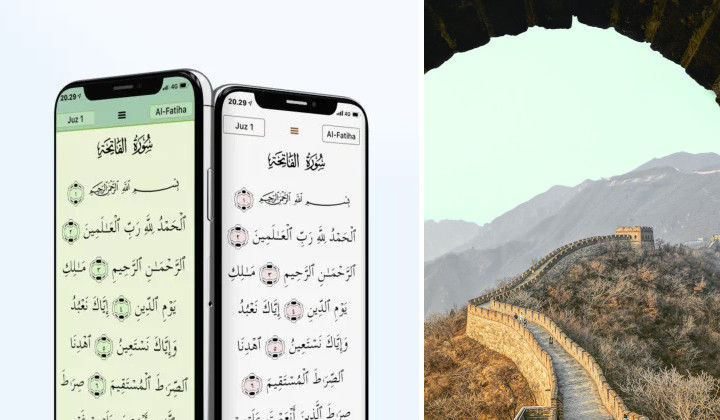 Recently Apple removed a popular Quran app from its China App Store at the behest of the People’s Republic.

Quran Majeed is a free app for reading and listening to the Quran. It was developed by Pakistan Data Management Services. It’s available on Android too.

However, the removal of the app may not be as sinister as it seems.

Here is what the developers told BBC:

According to Apple, our app Quran Majeed has been removed from the China App Store because it includes content that requires additional documentation from Chinese authorities.

Also, as far as we know, no other Quran apps were affected.

Apple, and other foreign tech companies operating in China, often find themselves being put in difficult situations.

Some obliged, while others, like Microsoft who shut down their Chinese version of LinkedIn, just opened a China-only stand alone version of the same product.

For everything tech that’s relevant to you and is written for the masses, head on over to TRPTech.