Tea has been a big part of our country’s history, brewed through the toughest of times. 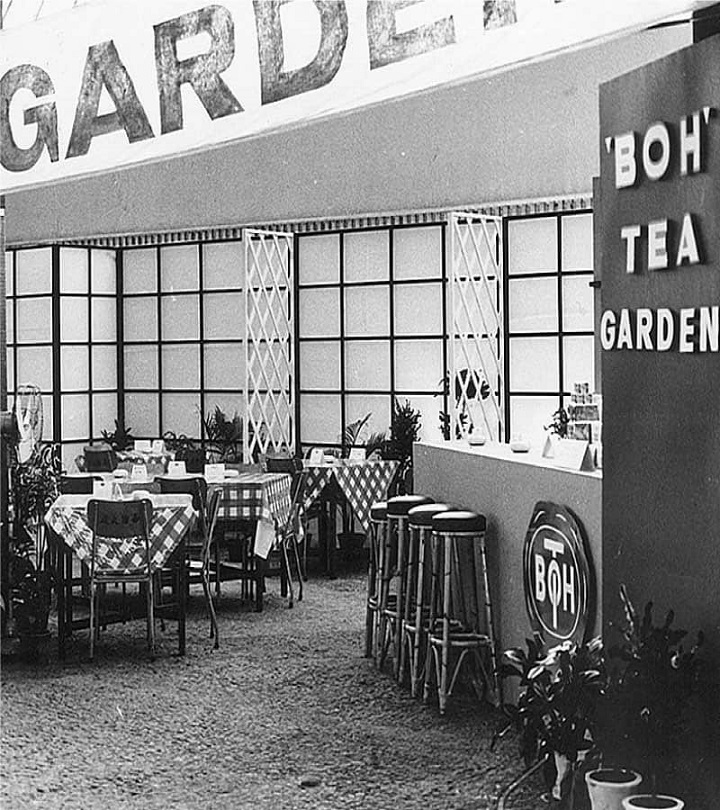 A deeply rooted element of all cultures across the world is a nice cup of tea. Even more so in Asian countries such as our beloved homeland Malaysia. This delight of a drink has journeyed throughout the world, starting in China approximately 4,000 years ago, for medicinal purposes.

Tea originated from the word tu, meaning bitter herb. It then gave rise to different pronunciations such as teh, which is still used across southern China and southeast Asia. Variations of tea include black, white, oolong, green, pu-erh, and matcha, though Malaysians have grown accustomed to matured black tea due to its availability.

Tea has been in Malaysia for a long time, but plantations did not begin until 1929 in Cameron Highlands. The famous highlands were prime for tea-planting due to the cool climate and mildly acidic soil, among other factors, which contributed to sweet and aromatic tea leaves.

The name BOH comes from “Bohea”, the Fujian hills where tea was thought to be founded by Emperor Shennong. In the early China tea trade, “Bohea” was also the name of a premium tea grade, while BOH, in Mandarin, translates to precious happiness.

The roots of tea plantation in Malaysia were off to a rough start, especially as it started during the Great Depression. Despite the undeniable hardships, Russell powered on. His wife, Kathleen, was responsible for retaining BOH, despite financial difficulties, after Russell’s passing in Singapore.

Under Tristan, they went from one, to four plantations and grew further by incorporating innovation into their techniques and infrastructure. Tristan’s leadership lead BOH to be undisputed and a complete success throughout Malaysia.

Caroline Russell to this day stays true to the vision and passion sparked by her late grandfather. To this day, BOH still grows, processes, packs and markets its home-grown, authentic Malaysian tea.

The tea, flavourful and brisk, full of colour and body, is said to be a testament to the founding father of Malaysian tea, though in this writer’s opinion, is a symbol of our history as a nation, and how far we have come.