Satiful Bahri stated that the amendment aims to strengthen the state’s implementation of Syariah laws. 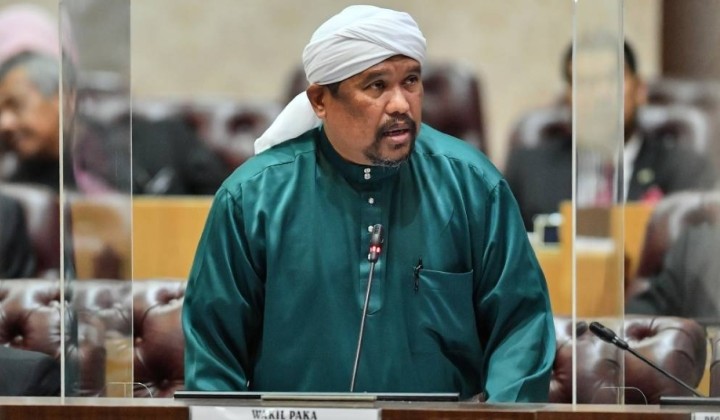 In an effort to enhance Syariah law in the state, the Terengganu government has recently established new legislation that forbids shamanism and witchcraft, women posing as men, and women who conceive or give birth to a child outside of marriage as well as sodomy.

These new laws are under the Syariah Criminal Offences (Takzir) (Terengganu) Enactment 2001.

However, the situation and the justification behind the implementation of these laws continue to confuse people.

According to some scholars, the crime of witchcraft should fall under the category of hudud crimes because of the impact of the offence.

For instance, crimes that are classified as hudud crimes include using magic for homicide, theft, or robbery.

The scholars agree that qisas punishment, or retribution, should be used to punish witchcraft practitioners.

In order to stop the practice of black magic from ruining people’s lives, the government was urged to take proactive measures to speed up the implementation of Malaysia’s witchcraft crime law last year, according to Sinar Harian.

Datuk Satiful Bahri Mamat explained that this legislation is added because the current legal rule deals exclusively with men acting like women.

According to Section 33 of the Syariah Criminal Offenses (Takzir) (Terengganu) Enactment 2001, it is unlawful for a man to act and dress like a woman in public for immoral purposes.

Because in the past, there might not have been much of this issue (women acting like men). But we see now that ‘pengkid’ (tomboy or lesbian) cases and the likes are becoming more widespread, so the state government intends to curb this issue.

According to Satiful Bahri, both the woman who gives birth outside of marriage and the man who has sex with a woman who is not legally his wife should face punishment.

Any man who engages in sexual activity with a woman who is not his legally wedded wife commits an offense, and upon conviction may be subject to a fine of up to RM5,000, a sentence of up to three years in prison, a sentence of up to six lashes on the whip, or any combination of those punishments.

This was introduced about 20 years ago, and the most recent changes were made in 2016, he said, thus the adjustments were relevant.