However, Hamzah Zainudin says they are only open to discussions with other parties that are aligned with them. 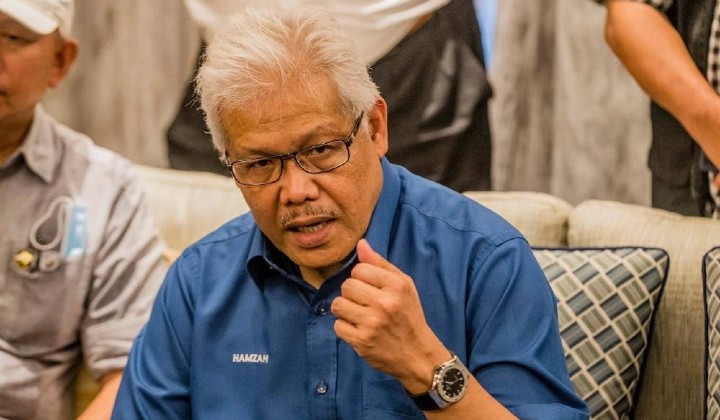 Perikatan Nasional (PN) says they are now open to considering the formation of a Unity Government, though only through discussions with other parties that are aligned with them.

In a statement, PN secretary-general Datuk Seri Hamzah Zainudin said this was for the sake of the rakyat’s well-being and the country’s stability.

The decision apparently follows a special meeting today of the party’s supreme council to discuss the formation of a unity government at the federal level.