He also said he had sent 115 statutory declarations to Istana Negara. 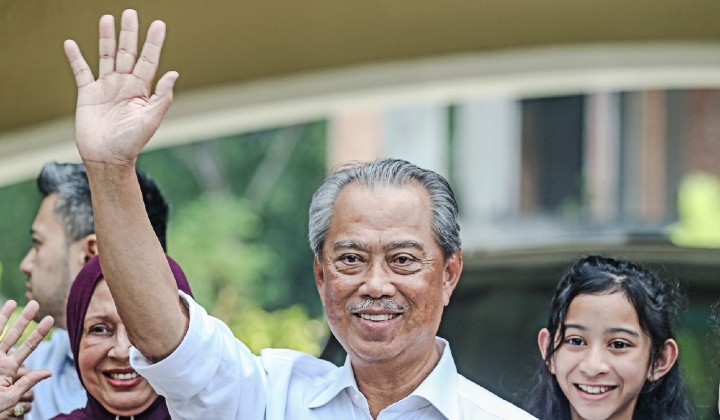 Muhyiddin, who was joined by PAS president Tan Sri Abdul Hadi Awang at the palace and at a press conference outside his home, spoke after meeting the Agong at 4.30pm today.

He said the Agong had raised the formation of a unity government and gave them a letter to sign, which Muhyiddin did, but added “do not agree” at the top.

“We have discussed the matter early on. We will not work with PH,” he said.

Muhyiddin also revealed that he had sent 115 statutory declarations to the palace which were received by a special officer of the Agong.

Following today’s meeting, the Agong has summoned 30 BN MPs to the palace, starting at 10.30am tomorrow.