National singles champion, Lee Zii Jia climbed one step to be ranked second in the world, despite failing to win the Denmark Open last Sunday. 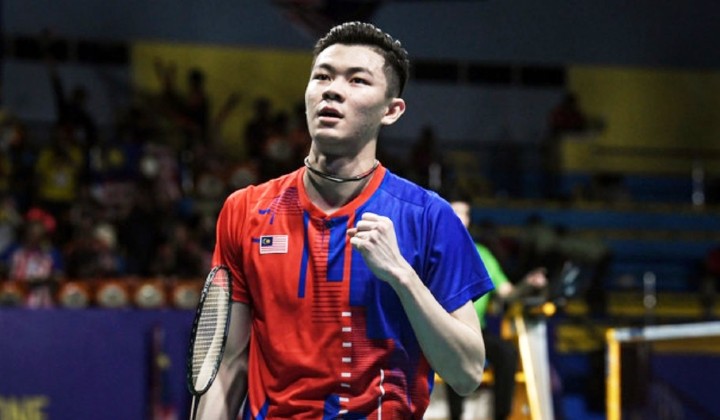 National badminton singles champion Lee Zii Jia climbed up to second place in the world rankings after failing to win the Denmark Open title on Sunday.

A month earlier, Zii Jia held the third spot in the world rankings.

Although he lost the final action against the Chinese player Shi Yuqi, 18-21, 21-16, 12-21, his accomplishment as runner-up at the BWF Super 750 World Tour level competition offered him significant points to increase his ranking position.

In the competition, the Asian champion earned 9,350 points.

It is the highest ranking of the player from Alor Setar, Kedah’s career, with 92,528 points, only behind Denmark champion Viktor Axelsen (122,606 points).

Leong Jun Hao, another talented player from the country, moved up in the world rankings after winning the Indonesian Masters last Sunday. This gave him a boost of confidence.

Tan Kian Meng-Lai and Pei Jing, the top mixed doubles duo in the nation, have moved up one spot to ninth in the world.