The Italian Baker said the pricing direction is in line with other bakery brands. 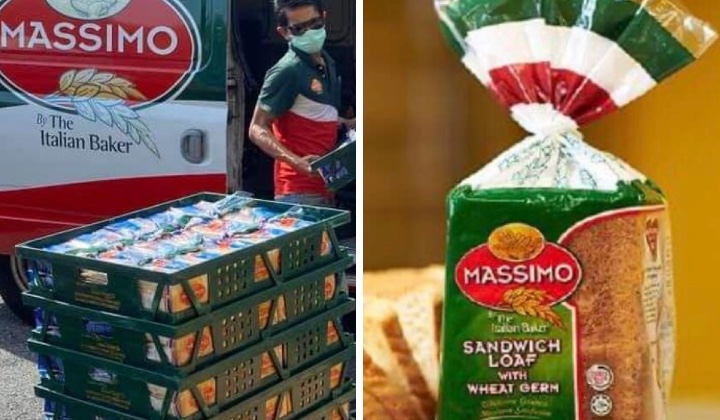 Bread is getting more expensive than ever.

The Italian Baker Sdn Bhd announced that except for one of its popular main products, the Massimo White Sandwich Loaf, the price of other Massimo bread products would be increased.

The reason is to help Malaysian families cope with inflation, typically a broad measure of the overall price increase or the cost of living in a country.

We have confirmed that the 400g and 600g White Sandwich Loaf will remain at RM2.80 and RM4, respectively.

The Italian Baker Sdn Bhd chairman Jeremy Goon on the price of its white bread.

Goon said white bread should be an affordable staple for everyone, especially during the economic downturn.

He also assured consumers that they will continue to enjoy the same delicious taste and exceptional quality at the same affordable price.

The Italian Baker Sdn Bhd acknowledges that it is deeply affected by global and local inflation, which also affects other industries.

We have held out from raising prices for as long as we could and will maintain the price of the Massimo White Sandwich Loaf for the foreseeable future.

Goon had previously cautioned about a price increase in August 2022.

The Italian Baker last increased its prices in January 2022, citing the rise in raw materials prices.

The price increase will depress consumers, as rivals Gardenia raised its prices not too long ago.

They are touted to be state-of-the-art, fully automated lines using the latest American, European and Australian technology.