The expenditure of families in Malaysia is expected to increase by 30% this year. 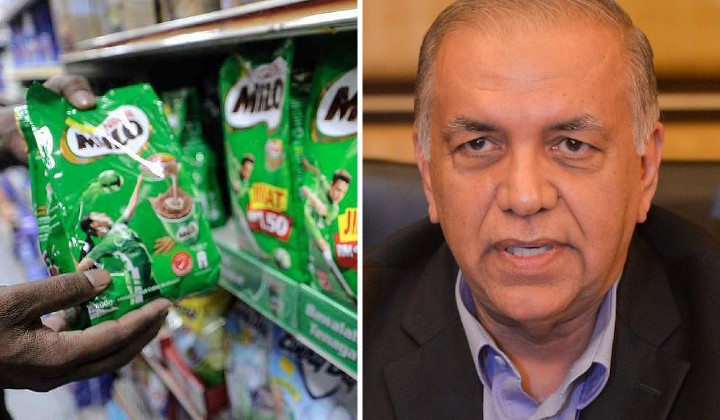 According to an interview with Sinar Harian, Ameer Ali expects the price of items such as biscuits, sardines, and Milo this year to increase between 8% to 10%.

He has been informed by most manufacturers that goods will go up following the increase in terms of raw material prices and logistics costs.

Meanwhile, clothes such as shirts are expected to increase by 10% to 15% because previously sellers have sold their existing stock, and the prices will go up with the entry of new items.

Just enough to eat for many

Meanwhile, Consumer Finance Specialist, Professor Dr Mohamad Fazli Sabri expects the expenditure of every family in Malaysia to increase by up to 30% this year.

He said to Sinar Harian that a family needs to make up to RM600 more if their previous estimated expenses were RM2,000 per month.

Fazli also mentioned that the income of the people in this country is just ‘enough to eat’ to meet monthly needs based on the average salary received by a family.

It’s a difficult spot for Malaysians who have to deal with the economic uncertainties due to the pandemic, even more so for those many who were affected by the floods that hit most parts of the country recently, he said.

The current hardships of life require the people to increase their efforts to find solutions to support themselves and their families as well as expecting help and incentives from the government.

At the same time, he said, the government should pay attention and figure out the best mechanism to overcome this problem before it gets out of control.