The baby sitter claimed that it was accidental. 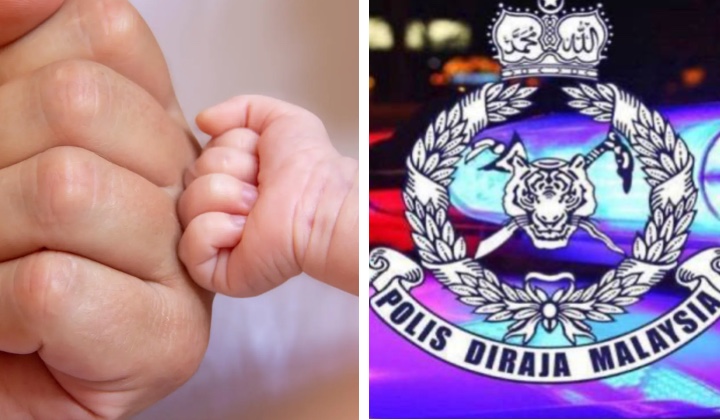 Police detained a nanny following allegations that she slapped an 8-month-old baby who was under her care.

She lodged the report after taking her youngest child from the suspect’s house in Bandar Tasik Permaisuri, Cheras a few days earlier.

In the report on January 12 at about 8.20 pm, while fetching her children from the nanny’s house, the victim’s mother found the baby’s right cheek reddened.

Investigations have found that the nanny of a 48 -year -old woman admitted to accidentally slapping the victim’s cheek who was in the cradle at the time because the victim was said to vomit often.

According to the police investigation, the 48-year-old nanny admitted to accidentally slapping the victim’s cheek who was in the cradle at the time.

She claimed that the victim was said to vomit often, said Kamaruzaman in a statement.

He said the suspect was detained on the same day to be recorded before being released on police bail while awaiting a full medical report on the victim.

Bad news travels fast, and anything about misfortune and trouble circulates quickly.

Likewise, the incident caught netizens’ attention in no time and many posted about it on social media.

A Facebook user, whom is likely the mother of the victim, also posted on social media.

She asked netizens who share or write about the post to do so carefully to prevent any misunderstanding.