It seems number of followers, not talent, determines your standing in the Malaysian entertainment industry. 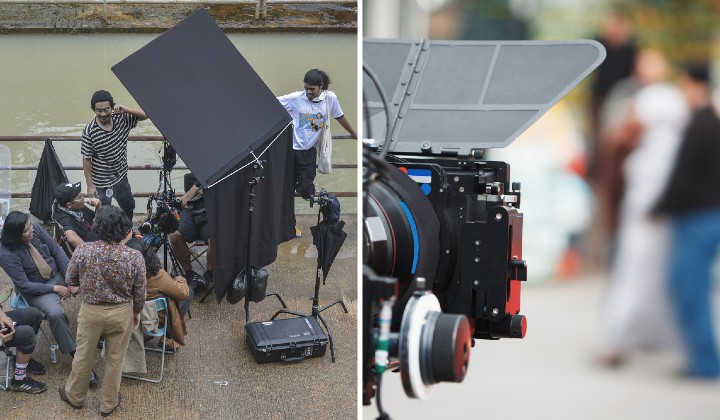 1 million followers, that’s the magic figure that someone needs to get casted in the local production scene.

The revelation caused quite a stir on the net with netizens puzzled whether the selection is made based on popularity or actual talent.

Actor Iedil Dzuhrie Alaudin said on Twitter that it’s no use wasting his efforts on getting a role considering that he won’t hit that 1 million follower requirement even though he has 20 years’ worth of experience under his belt.

Other local personalities also had their say on the matter, with Bront Palarae saying that this is the reason why it’s difficult for the local film industry to grow.

Meanwhile, actress Sharifah Amani said that companies and practitioners should shun the production houses that have this kind of requirement.

Saw this on FB & the producer yg shared it cakap dia tak sudi pitch story to this company. This is how we help each other. Leave & do not work with companies that have this stupid criteria. Geng yg dah ada followers 1 juta & more speak up for your fellow practitioners. 💪❤️🙏 https://t.co/50c9v5STkw

Malaysians were equally puzzled when they saw the requirement, with Lawyer Syahredzan Johan asking why do you need that many when even the current Prime Minister, Datuk Seri Ismail Sabri only has less than 400,000 followers.

One user also pointed out that you don’t need followers to make good movies or ads, citing the late great Mamat Khalid who preferred to pick his cast based on talent instead as an example.