The cosmetics entrepreneur escaped to Thailand and is applying for refugee status with Australia. 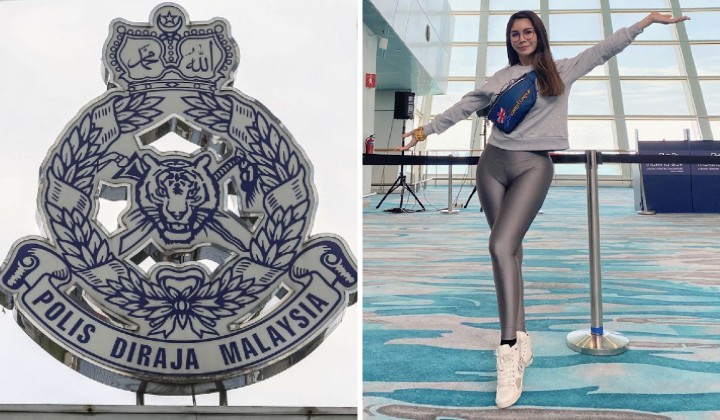 Berita Harian quoted Abd Jalil who mentioned that applications have been sent to both Thai and Australian authorities to bring her back to Malaysia.

Based on reports, Sajat originally planned to migrate to Australia after managing to flee the country to Thailand.

Abd Jalil added that if there are no problems, the process of bringing Sajat back will be implemented according to international legal channels.

Police will continue the repatriation process as Malaysia and Thailand are bound by a treaty that allows the process to repatriate wanted persons or wanted criminals to be carried out. This application will be made in the near future but it depends on the country whether it will meet our request or not.

Based on reports, the entrepreneur applied for a refugee card from the United Nations High Commissioner for Refugees (UNHCR) to obtain permission to migrate to Australia, and is waiting for approval.

Sajat decided to flee the country after the Selangor Islamic Religious Department (JAIS) reportedly tried to charge her in court.

READ MORE: Sajat Vs JAIS – Here’s A TLDR Of The Drama Surrounding The Arrest