East and West Malaysians will be able to witness the phenomena. 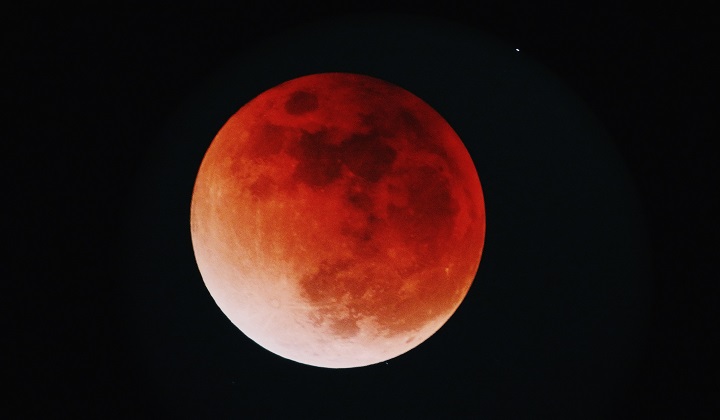 [UPDATE: The Federal Territories Islamic Religious Department (Jawi) recommends that mosques and suraus in the federal territory to hold a special Khusuf (lunar eclipse) supplementary prayer and Eclipse Sermon (Khutbah Gerhana) between the Magrib (sun down) and Isha (night) prayers on the night of the full lunar eclipse]

The Malaysian Space Agency announced that a lunar eclipse will happen on 26 May when the moon is closest to the earth at a distance of 357,309km.

In Asia, the eclipse occurs near moonrise in the evening while it happens near moonset in the west coast of the Americas.

The best seats are those in East Australia, New Zealand, and the Pacific Islands including Hawaii.

While the event is expected to happen from 4:47pm to 9:50 pm Malaysian time, the experience in Malaysia would be slightly different.

Based on phases of the moon and barring any bad weather, the Super Flower Blood Moon should be visible at around 7:13pm Malaysian time.

Sadly because of the MCO, the National Planetarium will be closed and its telescope will not be available to the public. Nevertheless, a live stream of the event will be streamed on the Nasional Planetarium Facebook and YouTube pages.

It does not happen every full moon, when the earth is between the moon and the sun, because the moon’s orbit is tilted at about a 5 degree angle.