Vincent Tan has an estimated net worth of around $750 million (RM3.1 billion) and is Malaysia’s 23rd richest person. 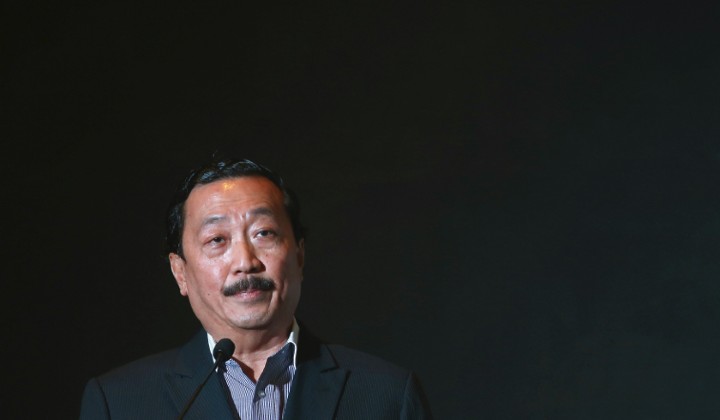 Berjaya Corporation Executive Chairman Tan Sri Vincent Tan wants to give half of his wealth to charity after he dies.

In an exclusive interview with The Star, the business tycoon said that he plans to give back to help those in need after he passes away, saying that he’s a signatory of the Giving Pledge – which was started by Bill and Melinda Gates and Warren Buffet.

The Giving Pledge is an open invitation for billionaires, to publicly commit to giving the majority of their wealth to philanthropy.

I think it is not wise to leave all your wealth to your family only when after all, our accumulated material wealth is made possible with the support from Malaysians and government’s concessions and licences and other help by many people we encountered in our lifetime of wealth accumulation.

In the interview, he said he was very lucky in his journey into business, stating that it was merely by chance that he managed to be where he is today.

I didn’t become rich because I invented something. But I was lucky to receive many opportunities such as getting the franchise for McDonalds and Starbucks in Malaysia, as well as to buy 7-11 for a good price from a Malaysian group. There are also other household brands such as Cosway and Singer. Of course, we also obtained the licence to start Sports Toto.

According to Forbes, Vincent Tan has an estimated net worth of around $750 million (RM3.1 billion) and is Malaysia’s 23rd most richest person, based on their 2020 list.

The tycoon owns different types of businesses ranging from telecommunications, convenience store chains to property development. He even owns a few football clubs in Europe.

Floods: Michelle Yeoh Goes Down To The Field To Join The Cleanup Work