There’s some good news for those who are bankrupt. 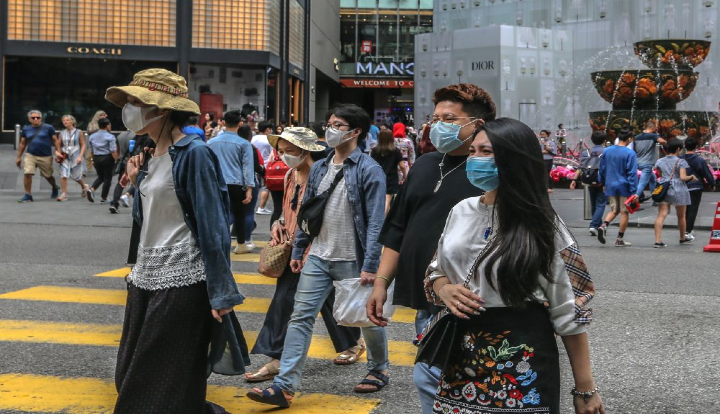 There was a lot of things that he mentioned during the announcement, focusing on companies, small businesses, the B40, female entrepreneurs, among others.

Increase in allocation for micro credit

The loan term is for 5 years and installment payments only start after the sixth months.

The government has increased the mobile phone subsidy to Bantuan Prihatin Rakyat (BPR) recipients from RM180 to RM300.

Muhyiddin said that this subsidy is specifically for households with children attending school for purchase of a new smartphone or device.

5G to start by end of the year

Malaysia is edging closer towards 5G as the Prime Minister said that it will be available starting end of this year.

He said that the MyDIGITAL framework and the Malaysian Digital Economy have underlined commercial 5G services as a priority as high speed internet is necessary to spark innovation and new job opportunities in the country’s digital economy.

5G services are expected to operate in stages from the end of this year.

Assistance for those who went bankrupt

For individuals who are bankrupt, Muhyiddin said the Malaysian Insolvency Department will facilitate their dealings with the bank to receive government assistance.

Flexibility will be given for individuals to open a bank account online via an email application to the branch the Insolvency Department that administers their case.

He also said that any cash assistance which is credited will not suffer any monthly installment deduction.

Muhyiddin said that the retail price of RON95 petrol and diesel is capped at RM2.05 per liter and RM2.15 per liter respectively.

He added that the Government currently subsidises fuel at a rate of almost 30 cents per liter.

This means that the government bears a total subsidy worth 3 billion ringgit according to current prices.