Perak and most of Kedah and N. Sembilan will also be placed under RMCO 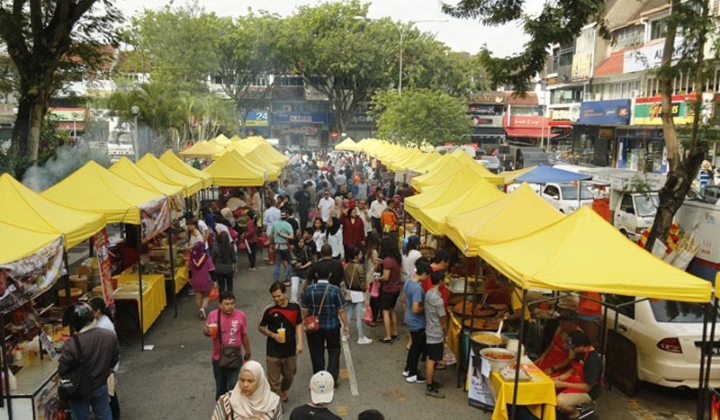 The Conditional Movement Control Order (CMCO) is being extended till 31 March 2021 for Kuala Lumpur, Selangor, Pulau Pinang, Johor and Kelantan.

The CMCO will also be extended for Sarawak from 16 March to 29 March 2021, said Senior Minister (Security) Datuk Seri Ismail Sabri Yaakob in his briefing today.

However, he said three states will change status from being under the CMCO to Recovery Movement Control Order (RMCO) from 19 March to 31 March 2021.

States that are currently and will continue to be under RMCO are Perlis, Melaka, Pahang, Terengganu, the Federal Territories of Putrajaya and Labuan, and Sabah – except for Nabawan which remains under MCO.

Interdistrict travel is allowed except for Sabah and Sarawak, but interstate travel is still not allowed.

Bazar Ramadhan and Bazar Aidilfitri will be allowed to operate across the country and Tarawih prayers will also be allowed in congregations at mosques and suraus.

However, the number of people allowed to attend will be subject to the decisions of the respective state religious authorities.