Everything is still subjected to strict SOP. 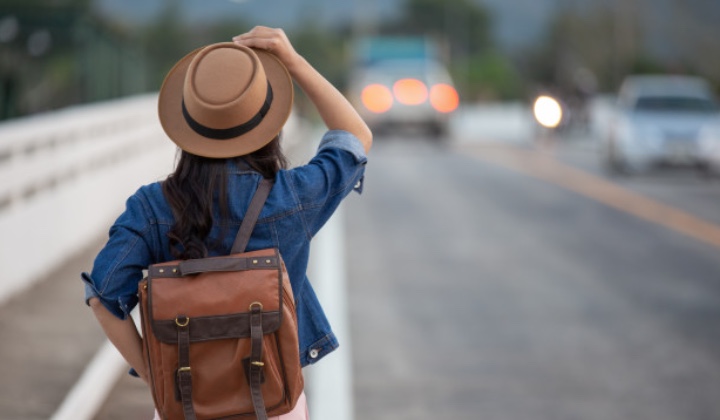 Domestic tourism between Recovery Movement Control Order (RMCO) states will be allowed from March 10. The new travel bubble, however, only allows people to travel with government-registered tourism agencies, not on their own.

This means that while you can pay to go on a holiday tour to Langkawi – which recently became a green zone again – you cannot take a balik kampung trip, in your own car or take the bus to visit grandma.

Travel between RMCO and Conditional Movement Control (CMCO) states are still prohibited, however, registered tour vehicles will be allowed to cross between areas in order to get to their destination with prior permission and approval from the police.

Tourists will be subjected to follow standard operating procedures (SOP) and guidelines to ensure safety.

States/areas that are currently under RMCO are;

The creative industry have also been given permission to host live events which can be attended by audiences in CMCO and RMCO areas beginning March 10.

Organisers would need to abide by SOP depending on where the event is hosted.

The rules include that a 50% attendance capacity is kept for event spaces in CMCO areas and whatever capacity which allows for physical distancing for events in RMCO areas.

Events can only take place at specified locations or licensed event spaces, such as convention centers, galleries, meetings, incentives, conferences and exhibitions (MICE) centers, as well as hotels.

Event admissions as well as food and beverages sold at the event must only be made online via bookings or pre-orders.

Live events that are allowed include;

Those in the creative industry are allowed to continue with production, outdoors, in CMCO and RMCO areas according to guidelines provided by the National Film Development Corporation (Finas).