The directive was signed by a government officer, not the Home Minister. 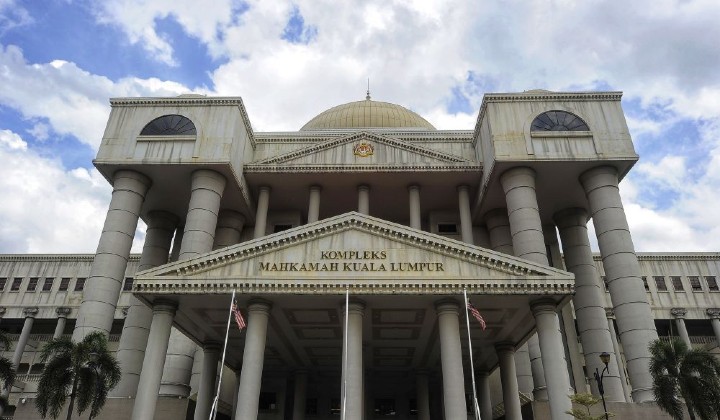 The total ban on the use of the word “Allah” in Christian publications imposed by the Malaysian government in 1986 has been ruled by the High Court as unconstitutional and invalid.

Based on reports from Malay Mail, the court has also declared orders to affirm Sarawak Bumiputera Jill Ireland Lawrence Bill’s right to not be discriminated against and practise her faith.

Justice Datuk Nor Bee Ariffin has granted three of the specific constitutional reliefs sought. Below were the three orders:

With the ruling made by the court, this means that the ban which has been around since 1986, prohibiting the use of the word “Allah” in Christian publications in Malaysia has been declared invalid.

Based on the reports, this is the first time the validity of the directive has been challenged in the courts.

How the ban came about

The Judge went through the process taken before the 1986 directive was issued.

It was reported that in 19 May 1986, a letter sent from the Prime Minister to the Home Ministry’s Secretary-General which stated that the Cabinet has assigned the Deputy Prime Minister to determine which words that can be used and which are prohibited.

Later in 16 May 1986, a memo was given from the Deputy Prime Minister to the Prime Minister, listing 12 words that can be used in the Alkitab – the Christian holy book which was translated into Bahasa Malaysia or Bahasa Indonesia.

In the memo, four words were banned from these publications – Allah, Baitullah, Kaabah and solah.

It was also stipulated that the cover of the books carry the words “Untuk Agama Kristian” (For the Christian religion).

The note then became the Cabinet’s policy decision on words that can be used in Christian publications written in Bahasa Malaysia, the government directive was then issued in December 1986.

It was signed by an officer in the Home Ministry’s publication control division on behalf of the home ministry’s secretary-general and the judge noted that the December 1986 directive was not signed by the Home Minister.

Why was directive challenged?

Based on reports from The Edge, the review came about when Ireland was challenging a ban on the use of the word “Allah” – after eight CD items that she brought from Indonesia was confiscated as they bear those words 13 years ago.

This includes a challenge of a circular issued by the Home Ministry over a total ban of the use of the four words unless there is a written word “Christian” published in front.