Priority will be given to Malaysians, though. 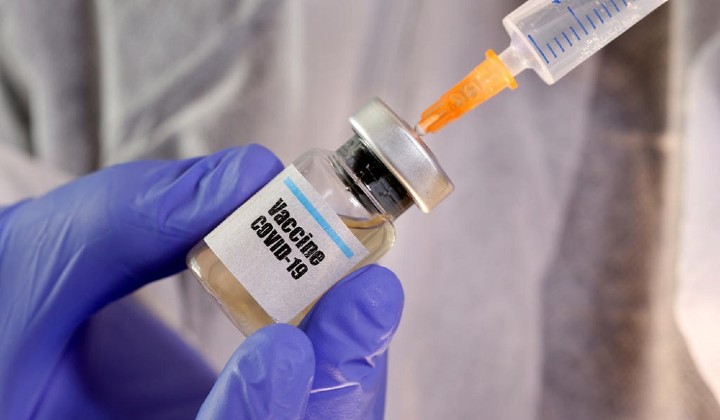 Science, Technology, and Innovation Minister Khairy Jamaluddin said in a tweet that the vaccines will be given out to everyone in Malaysia, including non-Malaysians.

In a subsequent tweet, the Minister said that the Cabinet, in principle, has also agreed to provide the vaccines for free to undocumented foreigners as well.

@JKJAVMY will be discussing further on how this can be implemented. We will be reaching out to state governments, foreign embassies, NGOs to assist.

He added that priority will be given to Malaysians first and the details on how foreigners will get the vaccine will be announced later.

The decision to give it for free is because the supply of Covid-19 vaccine obtained by Malaysia is sufficient and exceeds the number of Malaysians who are eligible to receive it.

In principle, Cabinet has also agreed to provide the vaccines free for undocumented foreigners. @JKJAVMY will be discussing further on how this can be implemented. We will be reaching out to state governments, foreign embassies, NGOs to assist.

NPRA approved vaccines are safe for use

The National Pharmaceutical Regulatory Agency (NPRA) has rigorously analysed the data to select the best Covid-19 vaccines, hence why their approval would mean that it’s safe to be used by Malaysians, said the Science Advisor to MOSTI, Associate Prof Dr Mohd Ghows Mohd Azzam.

According to Dr Mohd Ghows, he said that this is very important as it ensures that the people are confident in the safety and effectiveness of the vaccine.

Due to the Covid-19 pandemic, he noted that the messenger RNA (mRNA) technology, which came into existence just a few years ago, is now being used for vaccine development and it has been proven to be safe and effective.

Referring to the Pfizer and Moderna vaccines that use mRNA technology and achieved a high effectiveness rate of over 95 percent, Dr Mohd Ghows said that the technology is much easier and faster to make, adding that in the long run, this type of vaccine is likely to be cheaper to produce through the mRNA method.

He also mentioned that the new mRNA vaccines can be produced in about six weeks and are synthetic, which means that laboratories can create new ones based on the coronaviruses’ variants.