Several government departments in the same building will close until 6 February. 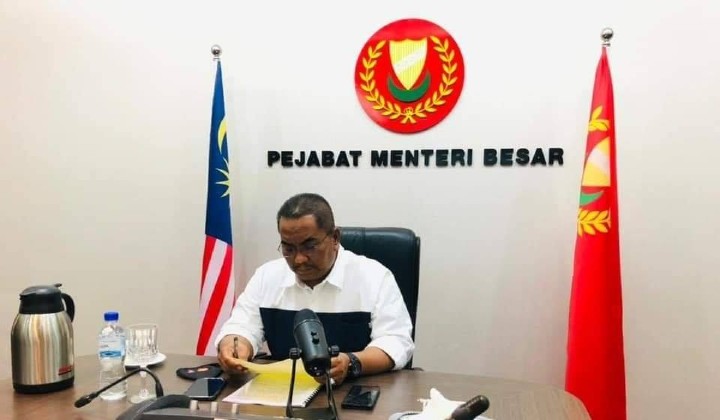 The Kedah Chief Minister’s Office will be temporarily closed for three days from 31 January to 2 February.

It’s reported that the closure was due to a Covid-19 positive case reported at a state government department located within the building.

The office will reopen on 3 February, a day after the sanitation process is complete.

Meanwhile, the affected department of Kedah’s Integrity and Governance, which is within the MB’s office, will be closed until 6 February to allow for sanitisation work and self-quarantine of all its staff.

It’s also reported that other government agencies located in the same building will also be closed such as the Kedah State Water Resources Board (LSANK) and Kedah State Governance (JITU) until next February 6.