There are a few cases that have been reported. 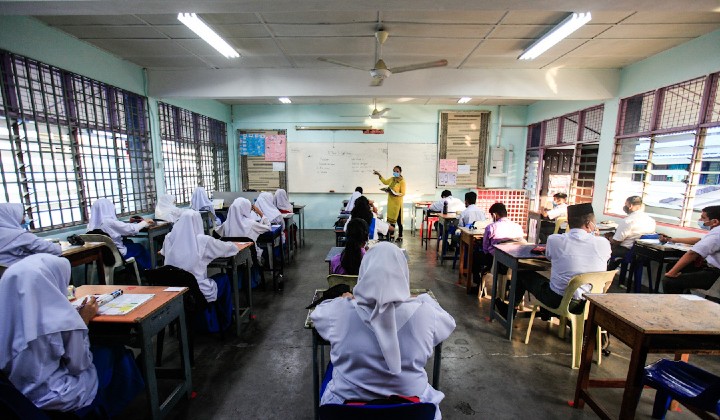 School is in session for 2021 and Covid-19 cases have already been reported among students.

We’ve listed down all the confirmed Covid-19 cases that’ve happened this week based on reports from the media and official sources such as the Health Ministry.

He said they were detected positive in the screening before being allowed to return to their hostels from January 16.

However, Masidi said, all the students who were infected can still continue their learning throughout the quarantine period.

Based on reports, the index case for the cluster was identified as a 20-year-old male with a history of interstate travel from Johor.

Based on reports by MalaysiaKini, students at the Kolej Metrikulasi Negeri Sembilan (KMNS) in Kuala Pilah were instructed to undergo quarantine after some of their students were found positive for Covid-19 recently.

12 students who are identified to be in close contact with the first patient, have been screened by the authorities and at least two cases have been detected so far.

Previously, it was reported that only students who sit for examinations are allowed to attend school starting January 20.

It involves students who will sit for:

On 15 January, Senior Minister (Security) Datuk Seri Ismail Sabri said that students who are going back to their hostels or campuses are not required to take a swab test unless they exhibit symptoms.

This was slightly changed on 18 January when students going into Sabah will need to take the test.