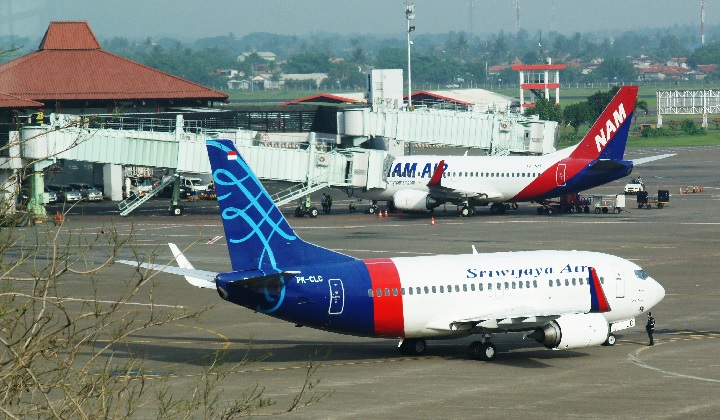 Indonesian aviation authorities lost contact with domestic flight Sriwijaya Air Flight 182, which took off from the Soekarno-Hatta International Airport in Jakarta at around 3.30pm (Malaysia time) on Saturday, 9 January 2021, en route to Pontianak.

Deputy for Operations at BASARNAS, Major General TNI Bambang Suryo Aji said the water there is between 20 and 23 metres deep.

He said search and rescue efforts could continue through the night, though this depended on the feasibility of conducting such efforts in the dark.

According to the Malaysian Embassy in Indonesia, no Malaysians are on board the flight. Indonesian authorities have also said that all those on board are Indonesians.

The Boeing 737-500 is a twin-engined short-to-medium-range narrowbody airliner with a maximum capacity of 132 passengers produced by the American manufacturer Boeing Commercial Airplanes.