The cluster has resulted in an EMCO at several residences in Bentong, Pahang. 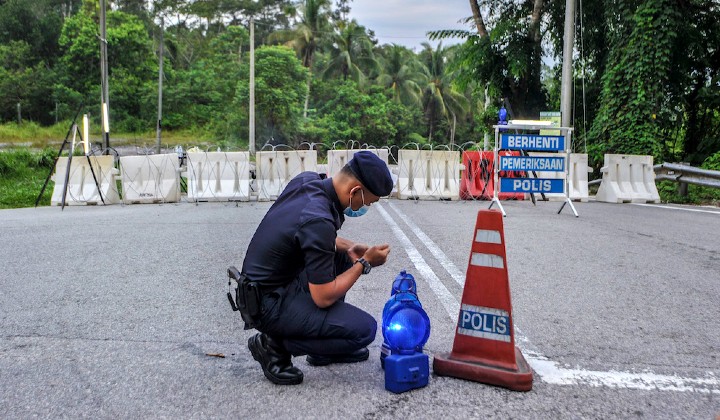 The recently identified Genting cluster emerged after its index case travelled from Selangor to Genting Highlands, Pahang – crossing state borders to visit his friends and accidentally infected them.

The index case (Case 66,878), who is also a non-Malaysian, was confirmed to be Covid-19 positive on 1 December through workplace screening.

On 9 December, Dr Noor Hisham announced that as many 119 cases were detected in the Genting cluster, adding that an Enhanced Movement Control Order (EMCO) would be enforced from 10 December on Amber Court, Ria Apartment, and Rumah Kongsi Kampung Semaut in Bentong, Pahang.

The EMCO is expected to be lifted by 23 December.

As of yesterday, the Health Ministry reported no new cases in Pahang, which has a total of 830 reported cases so far.

Meanwhile, Kuala Lumpur saw an increase of 124 cases yesterday, of which 76 were from several clusters there. This brings the total number of cases reported in KL to 8,201.