Parliament has tabled the motion for JASA budget to be slashed to RM40.5 million 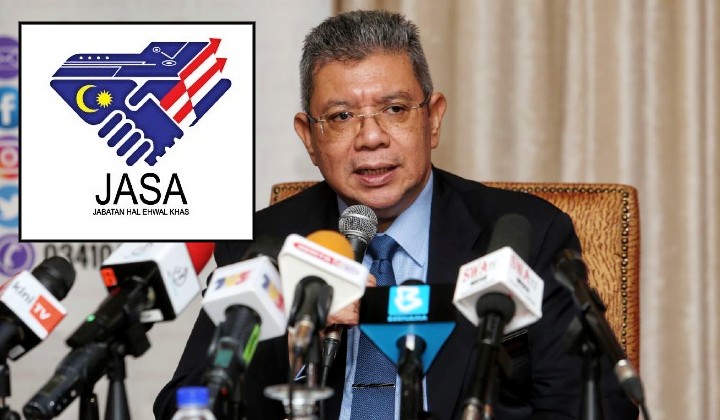 When a whopping RM85.5 million was allocated to the revival of the Special Affairs Department (JASA) under the Communications & Multimedia Ministry under Budget 2021, Malaysians were especially critical of the massive budget.

Today, Parliament has tabled the motion for JASA budget to be slashed by almost half to RM40.5 million.

It is also reported that JASA will be renamed to J-Com – short for Jabatan Komunikasi Komuniti (Community Communications Department).

Communications & Multimedia Minister Datuk Saifuddin Abdullah has also assured that the department would not end up as a propaganda machine and that J-Com’s priorities will be focused on Covid-19 communications.

JASA – previously dissolved in 2018- became the subject of much debate after it’s allocated funds was announced during Budget 2021. Many argued that the money could be allocated elsewhere, from healthcare to social welfare , to help Malaysians deal with the devastating effects of the pandemic.

Saifuddin argued that the RM85.5 million allocation was not “something extraordinary” and was calculated based on the total amount of parliamentary and state constituencies.

The new RM40.5 million budget for the unit is allocated for only 160 districts, and not based on the number of parliamentary and state constituencies like previously, he said.

Before it was disbanded, JASA was given RM30 million under Budget 2018.

READ MORE: What Is JASA & Why Is The Government Giving Them Over RM80 Million In Budget 2021?