As of 2020, about 40,000 Malaysian women are seeking citizenship for their children. 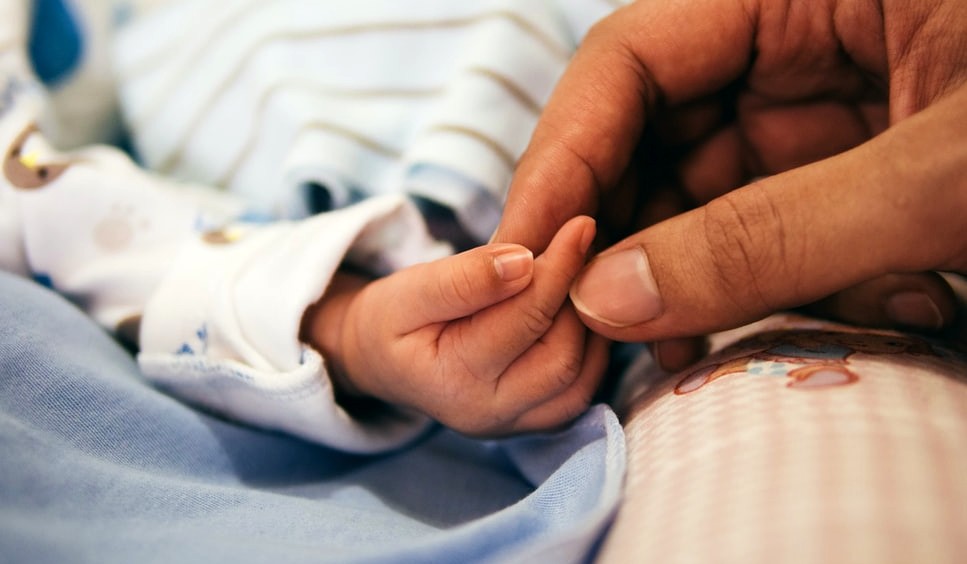 According to the government, they can’t allow Malaysian mothers to confer citizenship to their children born abroad of foreign spouses because it would threaten national security.

This is because in other countries, (most) children born overseas will follow their father’s citizenship. Therefore we must be diligent to prevent the child from being granted dual-citizenship.

He added that an application for Malaysian citizenship under Article 15(2) of the Federal Constitution can be made for children who had yet to be granted citizenship by their foreign father’s country of origin.

While it is true that there are still too many countries which favour fathers when conferring citizenship to children born abroad or to a foreign spouse, most countries actually give equal opportunities to both parents.

According to the United Nations, only 25 out of 195 countries in the world today do not allow married mothers to pass citizenship to their children as fathers can.

While these countries are located in almost all parts of the world, a significant number are found in the Middle East and North Africa.

This is a matter of national security and sovereignty that we must ensure.

Because of this, our Federal Constitution actually contradicts itself

In 2001, an amendment was made to the Constitution to give all Malaysian women equal rights and outlawed any forms of discrimination based on gender.

It’s a lengthy registration process which often gets multiple rejections without any stated reasons that could leave foreign-born kids in limbo for years.

Malaysiakini reported that Former Deputy Minister of Women, Family and Community Development and current Segambut MP Hannah Yeoh said that there is a backlog of about 40,000 pending applications from Malaysian women seeking citizenship for their children.