Large criminal gangs have managed to infiltrate and corrupt agencies of the state. 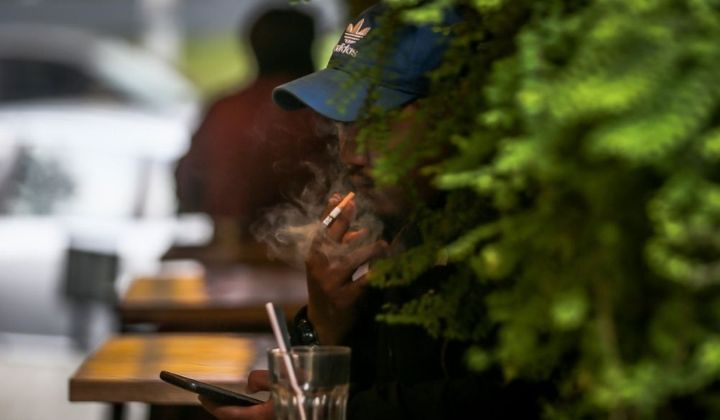 Japan Tobacco International (JTI) Malaysian recently voiced their concerns about the illicit cigarette trade in Malaysia during an interview with BFM.

Among the factors that contributed to the increase in the illegal trade, according to Chief Executive Officer (CEO) of JTI Cormac O’Rourke, are the low affordability of legal cigarettes in Malaysia as well as government agencies that have been corrupted and infiltrated by large criminal gangs.

O’Rourke noted that there was a “dramatic” tax increase from 2013 to 2015 – close to 40% in 2015 – which was followed by an equally dramatic increase in the market share of illegal cigarettes. The illegal cigarette trade was about 35% before the increase in taxes, and now 65% of the tobacco products in Malaysia are illegal.

Weak enforcement is also another factor, which the CEO said were caused by large criminal gangs and syndicates.

It’s organised by large criminal gangs, syndicates, who are in charge of this, who have managed to infiltrate and corrupt agencies of the state in so doing.

O’Rourke also pointed out that the illegal cigarette trade does not just harm the legal tobacco industry, but the government and local businesses as well.

He mentioned that the Malaysian government is already losing RM5 billion every year due to the illicit cigarette trade. This then affects local businesses, especially small and medium-sized enterprises (SME).

And I think it’s important that people understand illegal cigarette trading is not just damaging to the legitimate tobacco industry, to SMEs, particularly retailers of which there are 60 thousand in Malaysia, it’s very damaging.

The Finance Ministry is looking at disincentivising the shadow economy

While the minister did not provide details, Corporate & Economic Analyst Pankaj Kumar wrote in an opinion piece that the best way to do so is to:

Kumar calls for “periodic and consistent action” not just on syndicates but on retailers who are found to be selling illegal cigarettes. He also suggested to close the price difference between legal and illegal tobacco products, as well as to educate the public about the health problems created by illegal goods.