Even the family dog was killed. 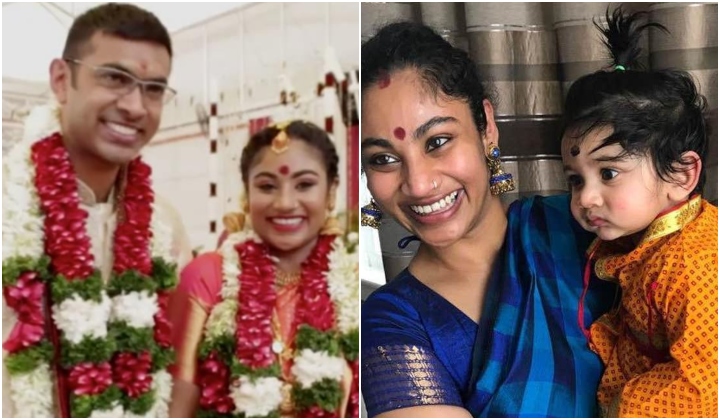 A Malaysian family, including a three-year-old toddler has died in their London flat under mysterious circumstances.

According to Sky News, Malayisan Poorna Kaameshwari Sivaraj, 36, and her three-year-old son Kailash Kuha Raj were found dead at their flat in Brentford, west London.

The police said the mother and son had been dead “for some time” before their bodies were discovered.

When the police forced entry to the apartment, they also found the Malaysian husband and father, Kuha Raj Sithamparanathan with stab wounds. Despite immediate treatment by paramedics, the 42-year-old died at the scene.

Detective Chief Inspector Simon Harding, of the Metropolitan Police told the Evening Standard that mother and son, Poorna and Kailash, had not been seen or heard from since around 21 September.

We know the family often walked their dog, a poodle cross breed, in and around the local area and I would ask anyone who saw them at any time in the last month to contact police so we can begin to build a full picture of their lives.

The family dog was also believed to have been killed.

How the police found the gruesome scene

The UK police initially received a call late on Sunday, 4 October from a concerned family member about the wellbeing of Poorna.

Officers then paid several visits to the family’s home in Golden Mile House, Clayponds Lane on Monday but received no reply.

After speaking to neighbours and enquiring about the family throughout the day, concerns heightened and a decision was made to force entry shortly before 1am. That’s when they made the gruesome discovery.

A murder investigation is underway and the post-mortem of the deceased are scheduled for Thursday, 8 October.