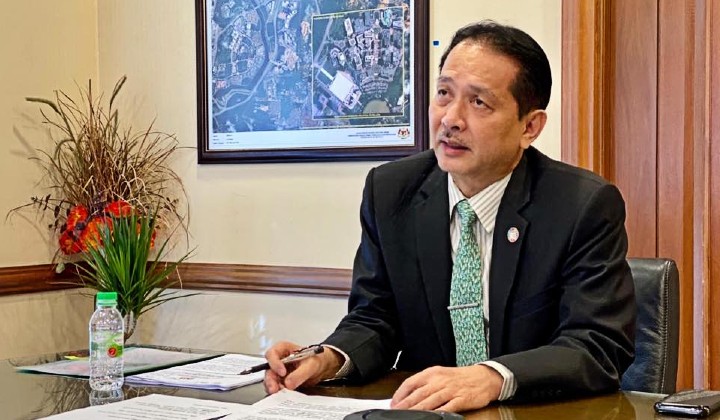 Just when we thought we managed to control the spread of Covid-19 nationwide, the number of new cases started to creep up again.

Initially most of the new cases were contained within Sabah. However, following state elections there, new cases have begun to pop up across the country.

The Health Ministry then reported that in the past 72 hours at least one new case was discovered in each state nationwide.

Today (1 October), 260 new cases were reported. Of these, 1 was an imported case, and the remaining 259 were of local transmission.

Then, on 30 September, another 89 new cases were reported. Of these cases, three were identified as imported while the other 86 were from local transmission.

Meanwhile, 101 new cases were reported on 29 September. Of the total, four were identified to be imported cases while the other 97 were from local transmission.

This means that the total number of local transmission cases in the past 72 hours is 442. Looking at the data, it appears that many of the cases detected in the previously green zone states had originated from Sabah.

These 442 cases are made up of those reported in:

On top of that, some cases were discovered through contact tracing, community and immigration screening of international flight arrivals/departures, symptomatic screening and a routine check on a deceased person at Tawau Hospital.

These were discovered through screening of returnees from Sabah, contact tracing, community and immigration screening of international flight arrivals/departures as well as cases involved in clusters Benteng PK, Jalan Apas and one new cluster, Jalan Meru.

They were a result of screening returnees from Sabah and one was identified through immigration screening of international flight arrivals/departures.

Nine of the cases are those discovered from the  Bakawali cluster, a recently discovered cluster in the state. While the remaining 1 case was discovered though screening returnees from Sabah.

These involved the active Sungai cluster and two new clusters discovered in the state, Tembok and Bah Ketil, as well as through screening returnees from Sabah, contact tracing and symptomatic screening.

These were discovered through screening returnees from Sabah and contact tracing of positive patients. One of the patients is a 17-month-old baby boy.

These were discovered through screening returnees from Sabah and contact tracing of positive patients.

Cases in the remaining states were all discovered through screening of returnees from Sabah.