It was earlier reported that there was a stalemate in discussions for the position within the winning GRS alliance. 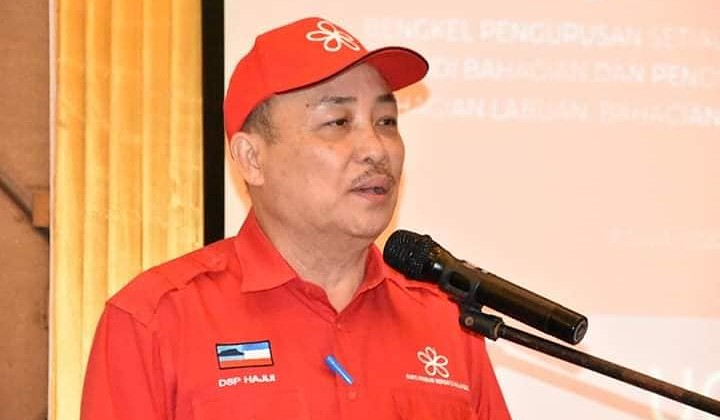 The Gabungan Rakyat Sabah (GRS) alliance today announced that it had finally agreed on Hajiji Noor as its chief minister candidate after the alliance won the most seats at the state elections on Saturday.

The chief minister’s swearing-in ceremony will take place tomorrow morning, 29 September at 10.30am at the Sabah Istana Negeri.

Malay Mail earlier reported that there was a stalemate in discussions for the position within the winning GRS alliance, with lengthy negotiations taking place since the election results were announced shortly after midnight as Sabah Barisan Nasional (BN) chief Datuk Seri Bung Moktar Radin and Hajiji Noor had both been touted as possible chief minister candidates.