The position is meant to strengthen unity between the Ruler and the community. 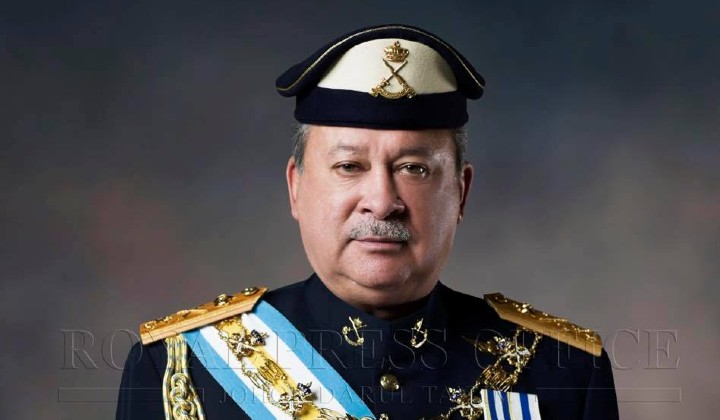 The title was awarded to Mado Oil Palm Plantation estate manager David Wong Khong Soon, who is also a descendant of Wong Ah Fook, an prominent Chinese community leader and chief government contractor who built some of the most recognisable heritage buildings in Johor.

The restoration of this historical title is part of Sultan Ibrahim’s efforts for a continuity of Johor’s modern history.

The title of Mejar Cina also comes with duties to the community as well, namely in the distribution of foodstuff and other aid to the people of Johor, particularly the Chinese community in the districts.

However, this does not mean that Mejar Cina Wong will be regarded as a representative of the Sultan, neither is he granted any powers, rights, payment, facilities, or privileges.

Historically, the appointment of such positions was to ensure that the community’s needs were met and also to strengthen unity with society as a whole, as well as acting as a mediator between the Sultan and the community.