None of the other Proton car models are affected. 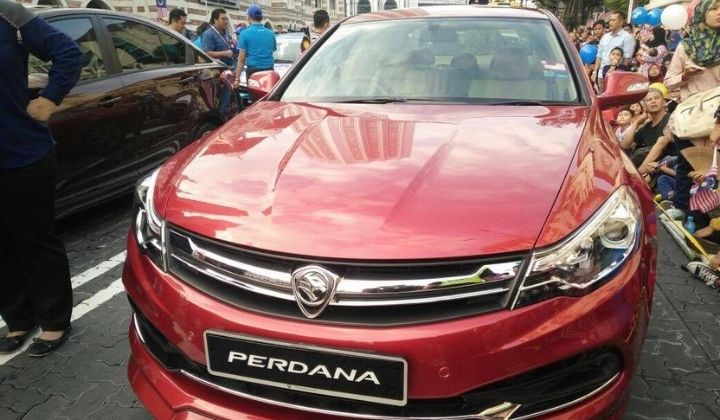 Proton is appealing to Proton Perdana owners to replace their car’s airbags as soon as possible.

In a press release sent out on 24 August 2020, Proton said that this is part of a global initiative to replace the car’s Takata passenger airbag inflators. This fix applies to all Proton Perdana cars built from 2012 to the end of August 2018.

The announcement has also been posted on Proton’s official Facebook page:

The replacement of airbags is required under the Defect Information Report, which was issued by the National Highway Traffic and Safety Administration. As of 18 August this year, Proton has managed to replace the airbags in 87.5% of the overall affected vehicles.

However, we have not been able to connect with all affected owners due to obsolete or incomplete contact information. Therefore, we would like to urge all Proton Perdana owners who have not had their passenger airbag inflators replaced to call our service centres to book an appointment as soon as possible. Replacement of the inflator will take approximately one hour and will be performed free of charge while cars built after 31 August 2018 are unaffected.

Proton has also confirmed that none of their other car models are affected.

Proton Perdana owners who have yet to replace their airbags can call or email the company’s Customer Care for more information: