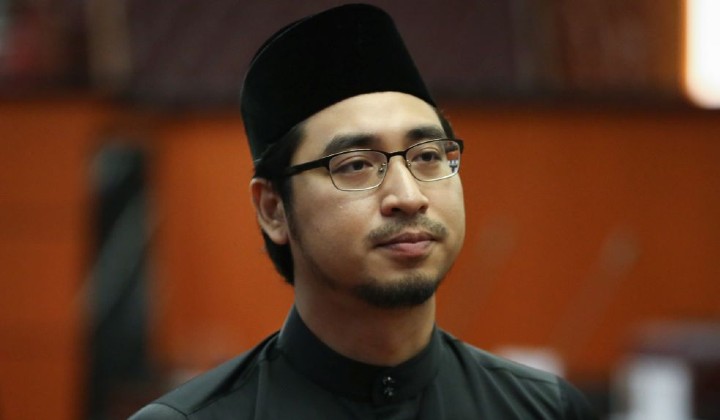 He will serve the post for the term 2019 to 2022 with Ceasar Mandela Malakun, who is Bersatu’s Sabah Deputy Youth Chief as vice-head.

The Deputy Minister of Youth and Sports took the post after gaining votes from 9,496 during the divisional annual meeting, beating Muzzammil Ismail who is Armada’s Exco Member.

Bersatu Election Committee chairman Tan Sri Syed Hamid Albar said out of the 173 Armada divisions that are eligible to hold their meeting, 164 have conducted theirs, while nine divisions failed to do so for lack of quorum.

Previously, the post was held by Former Youth and Sports Minister, Syed Saddiq.