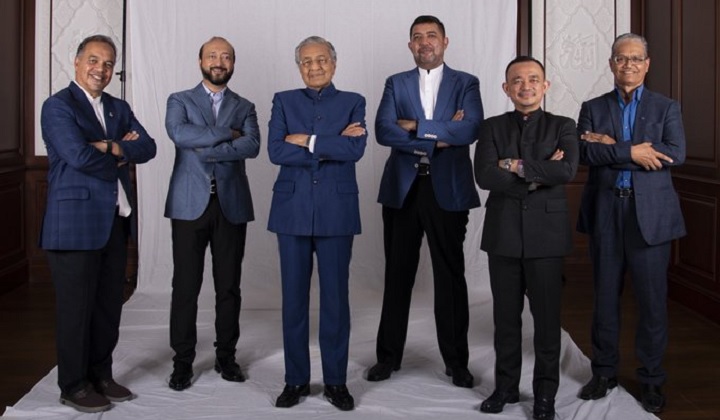 In case you didn’t know, former Prime Minister Tun Dr Mahathir Mohamad has a brand new political party, one that has no ties to any existing coalition.

The new party was announced last week, an addition to the plethora of Malay-based political parties that the country currently has.

Today, Dr Mahathir announced the name of the party with a long poem on his blog. The party will be named Pejuang, the Malay word for ‘warrior’.

In the emotional poem, he denounced his previous party, Bersatu, citing that they have lost integrity by aligning with Umno and Barisan Nasional.

He also indicated that these Malay-based political parties no longer serve the true purpose of upholding the interests of the community, and are instead corrupted by personal gain, money, and power.

In the poem, he paints Pejuang as a promise to Malay people that their interests would be prioritized and the people’s needs met.

Dr Mahathir’s decision to kickstart a new party didn’t happen without criticism, though many Malaysians took the chance to offer creative name suggestions. Now that the name has been finalized, perhaps Malaysians can give Pejuang a peluang (chance).