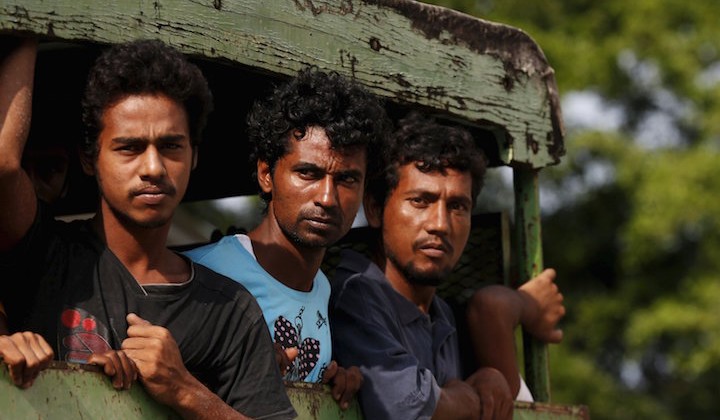 The government plans to look at the status of refugees in the country who are protected by the United Nations High Commissioner for Refugees (UNHCR), said Home Minister Datuk Seri Hamzah Zainuddin.

He also disagreed with the UNHCR card issued by the international body as a legitimate document as Hamzah said that he doesn’t know how it works.

The UNCHR cards used by them is something that sometimes we ourselves do not understand.

The UNHCR card is given to refugees with a document that shows their identity and refugee status according to the body.

Such documents can also help refugees access services such as healthcare and education, and rights including freedom of movement and access to work.

The reason why cards are used by the UNHCR is because they tend to hold stronger protection value than other forms of documentation, due to their particular format, security features and durability.

However, in operations where the issuance of ID cards is not feasible, another form of identity documentation should be issued, including UNHCR refugee certificates, asylum-seeker certificates, proof of registration certificates or other letter or documentation attesting to the identity and status of the holder according to UNHCR.

These cards provide a level of protection for refugees that may reduce the risk of arrest, allow limited access to health services, education and other essential support services from UNHCR or its partners.

The UNHCR has also underlined that it’s only an identity document which has no formal legal value in Malaysia, and is not a passport.