Premises can still offer other tracking options alongside MySejahtera. 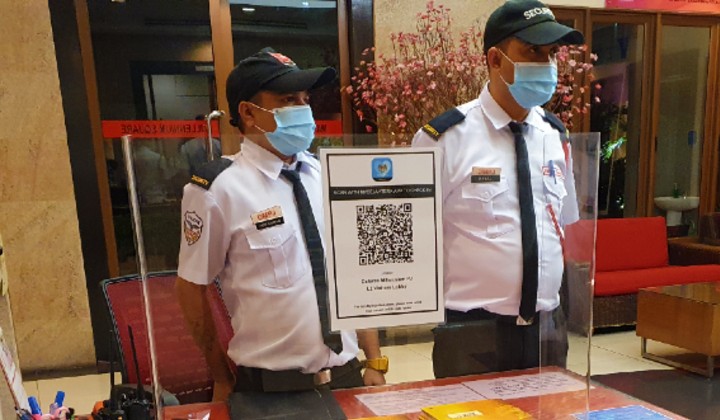 The MySejahtera app is now mandatory for all businesses to use as the primary contact tracing method, with other applications used alongside it.

What you need to know: The MySejahtera app was created by the government for ease of contact tracing during the Movement Control Order (MCO). However, it was not mandatory, so instead some businesses would use other means of tracking visitors such as a written log, Google forms, or even other microsites that require your personal information. As such, the government has deemed it necessary for every business premise to use the MySejahtera app to ensure proper tracking for businesses, visitors, and the government (if need be).

Why it matters: Since the beginning when contact tracing was implemented, there has been concerns over privacy, safety, and trustworthiness. Many businesses used their own personalised tracking system and many visitors reportedly use false names and phone numbers in scribbling down their information. This completely undermines the entire point of contact tracing, which is crucial in the unfortunate possibility that someone in the same area had been infected. If not all visitors are quickly located and quarantined, a cluster can easily break out and cause more problems.

Who said what: Senior Minister Datuk Seri Ismail Sabri Yaakob noted that the decision has been made after they realized certain places did not even have MySejahtera check-ins as an option. As such, the usage of the app is now mandatory at all business premises except in places where internet connectivity can be an issue, such as rural areas.

Read more:
Deputy Minister Says That Less Than 20% Of Malaysia Have No Access To Internet, Some Due To Vandalism [TRP]
More Than 200 Covid-19 Positive Individuals Successfully Identified By MySejahtera App [TRP]
MySejahtera Adds Check-In Function At Business Premises [TRP]
The Government Created The MySejahtera App So We Can Monitor Our Covid-19 Risk [TRP]