He said they’ll be strengthening their Muafakat Nasional with PAS, and BERSATU might join that. 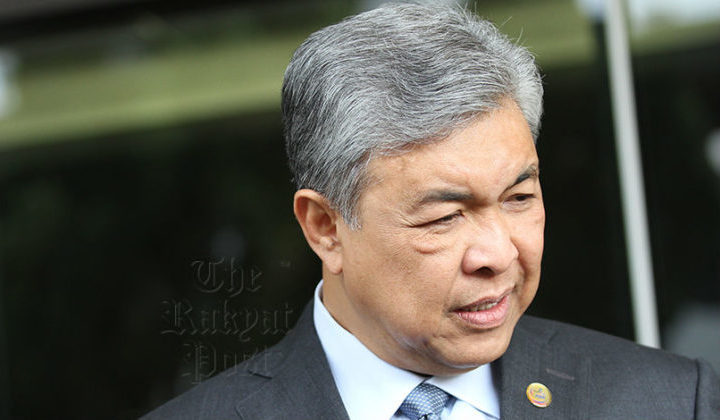 “The decision of UMNO not to be a component Perikatan Nasional was decided by the UMNO Supreme Council on 24 July and that decision took into consideration that Muafakat Nasional charter and MOU had been signed.”

However, he said Umno and BN MPs and Assembleymen were still lending their support to Perikatan Nasional in order to form the Federal Government and certain State Governments.