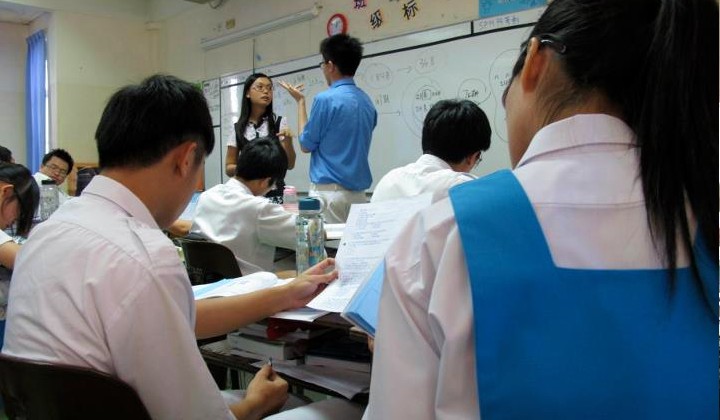 The government plans on introducing a Rukun Negara syllabus into the national education system.

The subject would focus on teaching students about civic responsibility to the nation as well as the nation’s laws and governance.

The minister said that the Malaysian society needed to be educated on how to better understand and respect each other and strengthen national unity.

The government had made a recent push to glorify the Rukun Negara in honor of its 50-year anniversary taking place from July till September together with the upcoming 62nd Merdeka Day celebration.

Additionally, the government had also announced plans on reintroducing an updated version of the discontinued National Service Training Programme (PLKN).