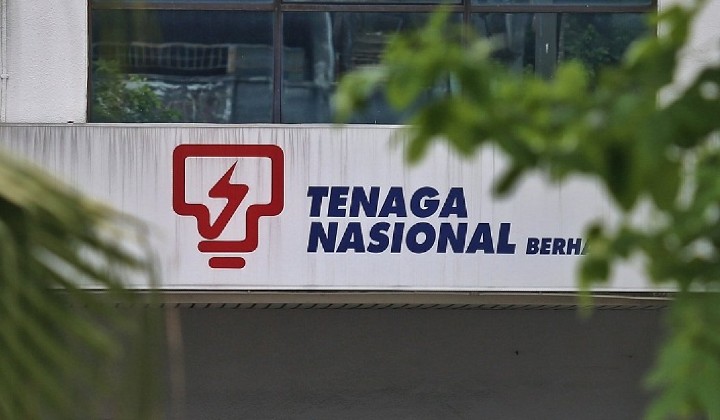 Peninsular Malaysia has the highest electricity bill rebates that covers multiple sectors and all households compared to our neighbours in Southeast Asia, according to reports by Bernama.

This is based on announcements made on the economic stimulus package by Prime Minister Tan Sri Muhyiddin Yassin on 27 February.

It includes an allocation of RM500 million to provide discounts of up to 15% for the tourism sector on their bills for 6 months from April to September.

This is followed by a 2% discount for the commercial, industrial and agriculture sectors, as well as all households in Peninsular Malaysia.

Discounts are also given on a tiered basis for residential homes of between 15% and 50% depending on the usage with the option for a payment plan if customers struggle to cope with spikes in their electricity bills.

That is why it would not be fair to Sabahans or Sarawakians to miss out on this incentive that can help ease their financial burdens especially during this tough time.

In contrast to our neighbours; Singapore offers all households containing at least one Singaporean a one-off payment of SG$100 to cover their utility bills while Thailand gives an automatic 3% discount to eight types of users on their power bill between April and June.

Meanwhile, the Vietnamese government has given a 10% discount for 30 million Vietnamese citizens for their electricity bills.

As for the Philippines, households which consumed up to 200 kWh per can settle their bills in instalments for up to 4 months.